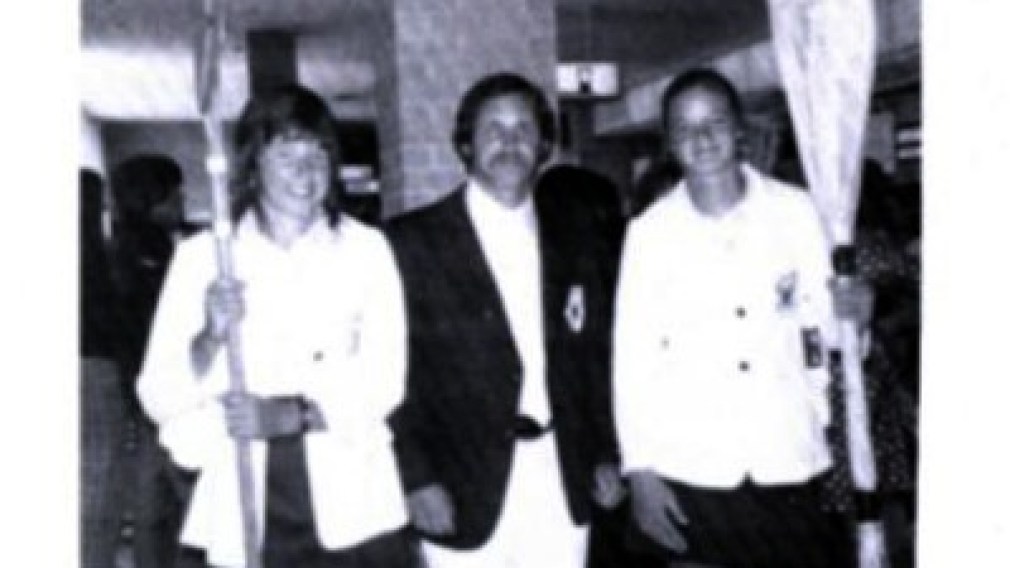 While attending Port Credit Secondary School in Ontario, Frank Garner started paddling in order to build up muscle mass to pursue his dream to be a football player. He began winning national paddling titles, the highlight of his athletics career was capturing a C2-1000m bronze medal at the 1962 World Junior Championships in Essen, Germany (Dale Sharpe).

Garner eventually left Ontario to attend St. Mary’s University in Nova Scotia in 1984 to play football, becoming team captain in his final year. He graduated with a Bachelor of Arts in 1968, a Bachelor of Education in 1969 and obtained a Master of Coaching Diploma. Garner fell in love with the province and never left becoming the first head coach of the newly opened Cheema Canoe Club in Waverley, Nova Scotia in 1969. Within the first decade the club became a national powerhouse having produced some of the provinces best paddlers. Garner became the head coach of the Nova Scotia team competing at the 1973 Canada Summer Games and then Cheema captured the overall Canadian Championship, a first for a Nova Scotia entry, at the 1977 national championships. In 1975, Garner left a full-time physical education teaching job to become the full-time Canadian Olympic team coach preparing teams for Montréal 1976, Moscow 1980 and Los Angeles 1984. During his coaching tenure, Garner‘s athletes won six Olympic medals at Los Angeles 1984 and over 50 international medals.

From 1998-2005, Garner was instrumental in promoting Halifax and Nova Scotia as an event destination in his job at Events Halifax, including the 2003 World Junior Hockey Championships, 2003 Nokia Brier and the 2004 World Women’s Hockey Championships. He was General Manager for Canoe ’09 (World Canoe Championships) and chef de mission for Team Nova Scotia at the 2011 Canada Games. An international official, Garner was the chief official for canoeing at Sydney 2000, Athens 2004, Beijing 2008, London 2012, Rio 2016 and the 1999 Pan American Games in Winnipeg. He held positions on the International Canoe Federation’s Board of Directors and as Chair of Canoe Sprint he led the proposal for an Olympic program with gender equity for Tokyo 2020. Garner was a member of the Expert Advisory Committee on Education through the Canadian Centre for Ethics in Sport. He married Cheema’s swimming instructor, Paula Fenerty and together they raised three daughters.

A trophy donated by Garner in 1975 was initially for the Juvenile Women K4-500m and transferred in 2013 to the U19 Women K4-500m. A winner of the Coaches Association Coaching Excellence Award in 1984, Garner was also named the 1985 Nova Scotia Amateur Coach of the Year and was the recipient of the Edgar Gilbert Award. In 2013, the Frank Garner Boat House was named in his honour at the Cheema Canoe Club. He was inducted into the Nova Scotia Sports Hall of Fame in 1994 and Canadian Olympic Hall of Fame in 1995.