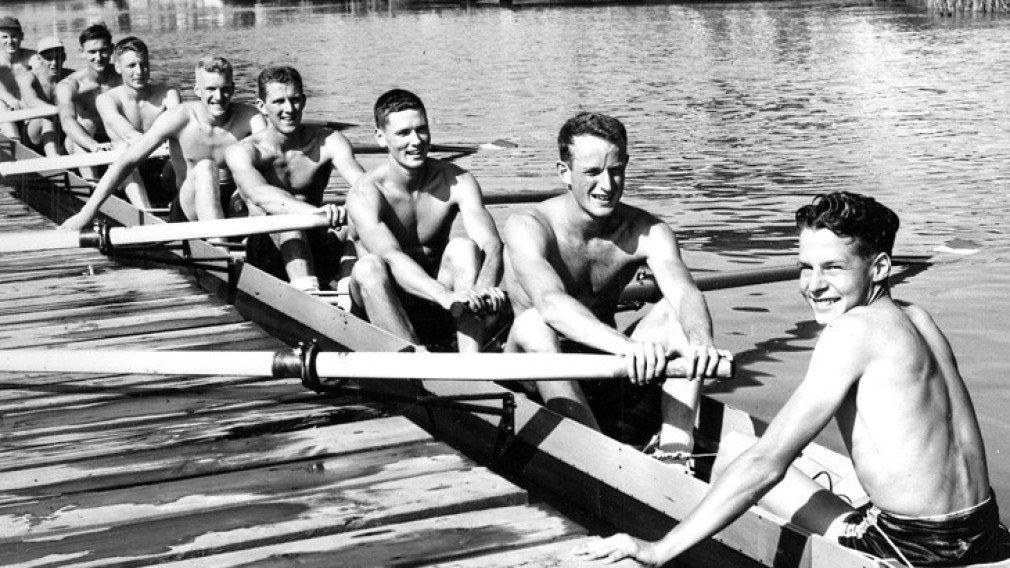 A dynasty in the making, Tom Toynbee was a member of the gold medal winning University of British Columbia (UBC) eights crew representing Canada at the 1954 Commonwealth Games, where before 12,000 fans, the “Cinderella Crew” beat the Britons by two and a half boat lengths.

The same UBC crew, with Toynbee was invited by Prince Philip himself to compete at the 1955 Royal Henley Regatta where they shocked the world again and defeated the defending champion Russian crew by a length and a quarter to win the semi-final. They eventually lost in the final to the University of Pennsylvania crew but credit for the Canadian success was given to Coach Frank Read for the dedication, discipline and physical condition the crew had, and jump-starting UBC’s famed rowing program.

Toynbee attended SSI Consolidated School in 1952 and graduated from UBC with a business degree in 1958, marrying his wife Yvonne shortly after finishing his schooling. His first job was in the retail division of an oil company, then he started a wholesale lumber company. In 1969, his brothers and a few others, purchased Mouat’s Trading Company store on Salt Spring Island eventually becoming president. He became a champion of protecting BC Ferries service to the island and a charitable supporter of ArtSpring.