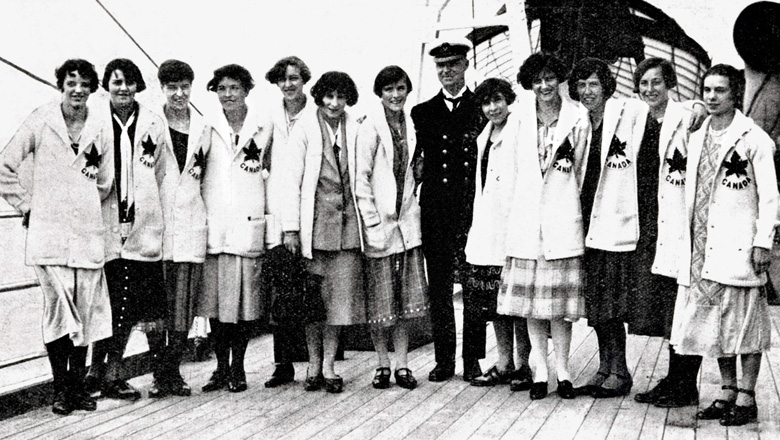 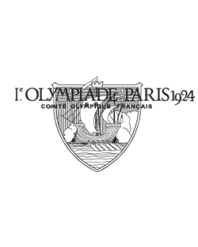 Games of the VIII Olympiad

The second Olympic Games to be held in Paris were much more successful than the first. The number of participating National Olympic Committees jumped from 29 in 1920 to 44. There were more than 1000 journalists in attendance as well as 625,000 spectators, signalling the arrival of the Olympic Games as a major event with widespread appeal.

Although the words “Citius, Altius, Fortius” had been the Olympic motto since 1894, these Games were the first at which the motto was actually used. A Closing Ceremony ritual was also introduced, with the three flags of the International Olympic Committee, the current host nation, and the next host nation being raised. Another first was the housing of the athletes in an Olympic Village, a group of wood cabins.

These were the last Olympic Games at which tennis was included for another 64 years.

Canada came up empty-handed in gold medals for the first time in Olympic history. Instead, the highlights were a pair of silver medals in rowing and a silver in shooting as well as a bronze medal for boxer Douglas Lewis. 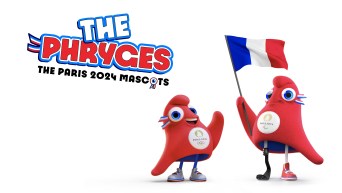 Meet the Paris 2024 mascots — the Phryges