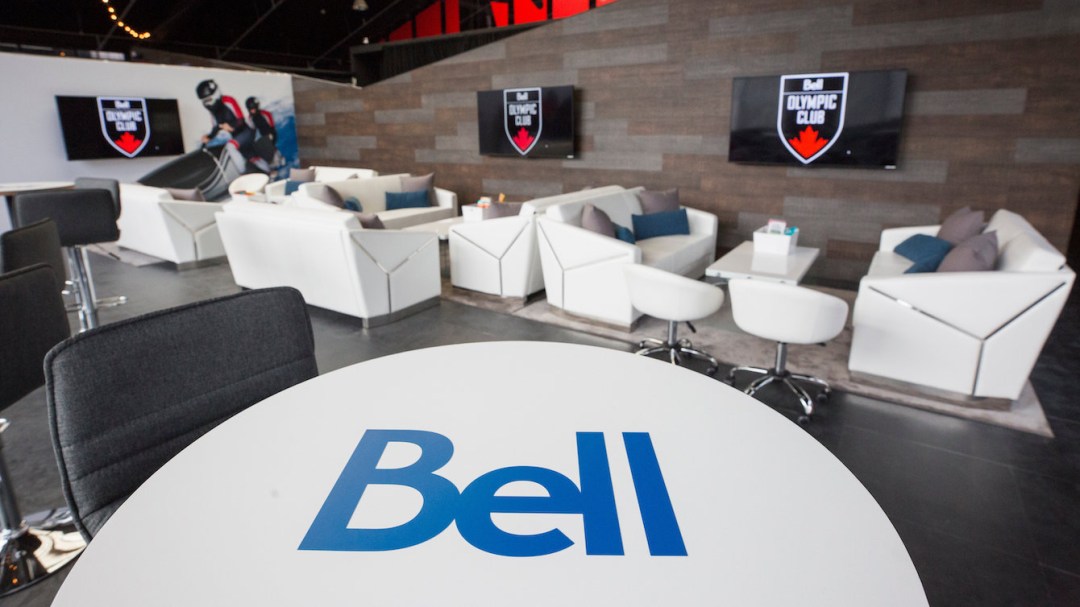 Bell Canada is a long-standing supporter of Team Canada and amateur sport across the country. As a Premier National Partner of the Canadian Olympic Committee, Bell is committed to supporting athletes through various programs such as the Bell Athletes Connect Program, the Canadian Olympic Club presented by Bell and Bell Let’s Talk Day initiatives.

Team Canada and Bell have joined forces to support Bell Let’s Talk Day, an initiative bringing awareness to mental health issues nation-wide. Canadian athletes are joining the conversation, using their voices to reduce stigmas and supporting each other through sharing stories of personal struggle. In 2019, Team Canada and Bell shared the story of Francois Imbeau-Dulac, a 2012 Olympian in diving. Francois struggled with his body images and developed an eating disorder ahead of his Olympic debut in 2012. Watch here to learn more about his story.