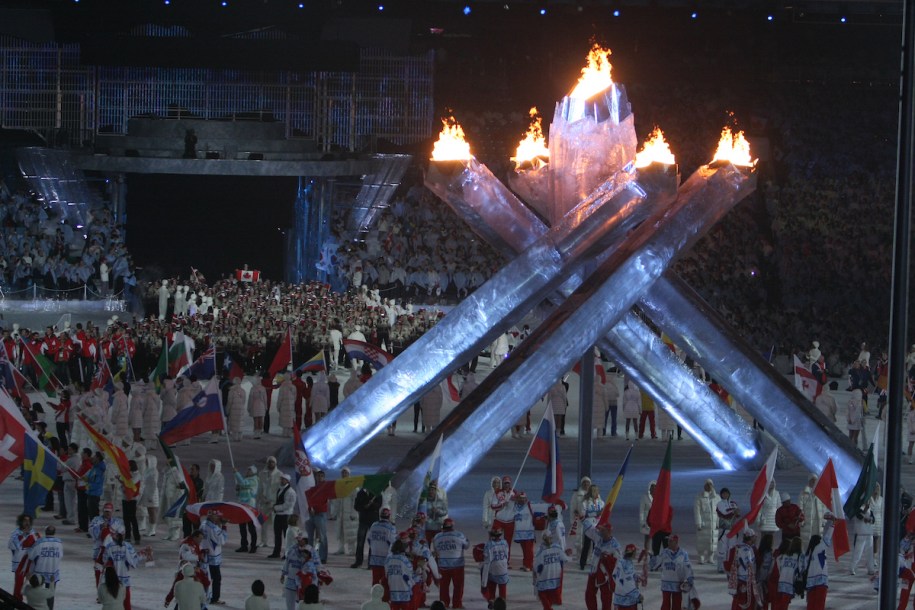 Last week, the Squamish and Tsleil-Waututh Nations both unanimously endorsed continuing work on this potential bid, while Musqueam council endorsed the continuation of the work today. Representatives of the Canadian sport community also provided unanimous approval at the COC’S Session and the CPC’s Board meeting in June.

“We are extremely pleased to have five crucial endorsements for continuing the work to bring an Olympic and Paralympic Games back to Canada,” said Tricia Smith, President of the Canadian Olympic Committee. “Obviously, hosting an Olympic and Paralympic Games is complex, and the support of each partner is critical to the success of the project. We value and appreciate the concerns raised by municipal staff in Vancouver, and believe the report highlights the work that now needs to be done as well as the need to work efficiently together to meet national and international timelines. We are fortunate to have the incredible expertise gained from Vancouver 2010 to get this done. Those Games are widely seen as one of the best Games ever, and this is our chance to build upon that legacy while taking meaningful steps toward reconciliation.”

Líl̓wat Nation, the City of Vancouver, and the Resort Municipality of Whistler have the project on their council agendas this week.