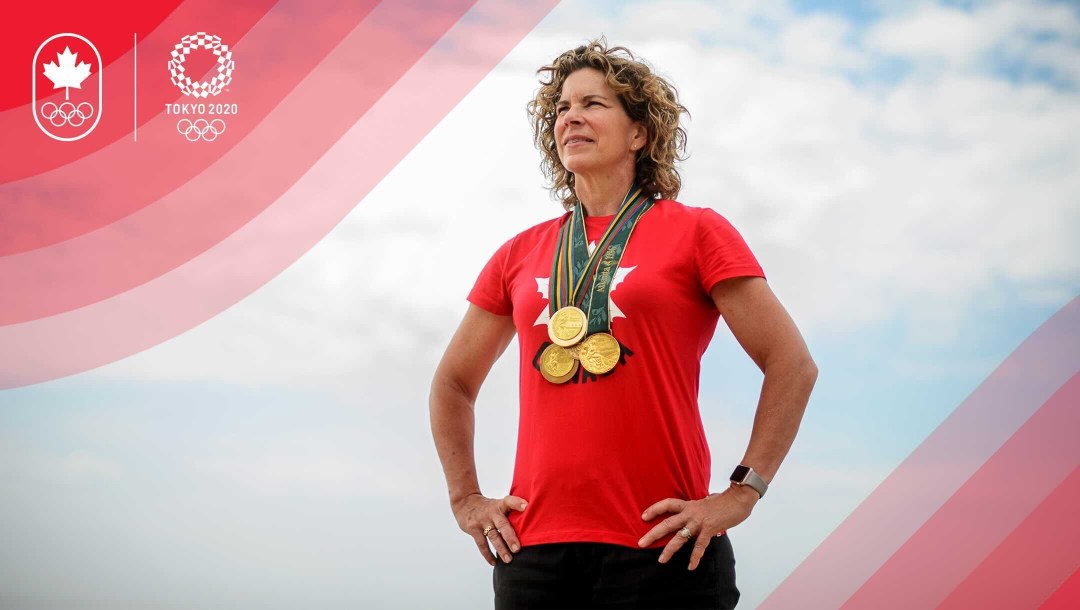 TORONTO (July 13, 2021) – On Tuesday, the Canadian Olympic Committee (COC) announced that a Canadian delegation of 371 athletes and 131 coaches will be participating at the Tokyo 2020 Olympic Games. This contingent of athletes will be Canada’s largest team to compete at an Olympic Games since Los Angeles 1984.

The Tokyo 2020 Olympic Games will officially open on Friday, July 23 and continue through Sunday, August 8. The competition will feature 339 events across 33 sports and 50 disciplines. This will be the second time that the Olympic Games will take place in Tokyo, which previously welcomed the world in 1964.

The full list of Team Canada athletes and coaches with breakdown by sport and home province can be downloaded here.

“This is a very special moment for these 371 athletes, who have faced some of the most challenging circumstances over the past 16 months to be named to Team Canada’s Tokyo 2020 delegation. The fact that we have the largest Canadian team at a Summer Olympics in over 35 years speaks volumes to the focus and resilience of Canadian athletes and the sport community. While we are looking forward to watching them shine on the international stage, their glory will go beyond their accomplishments. This is about their journey to get to Tokyo and how they have inspired the nation.”

“These unique times have forged a special Canadian Olympic Team. Even before Canada’s incredible athletes get to their first competitions in Tokyo, I am extraordinarily impressed by their results. Despite the pandemic, through their creativity and perseverance, they have become the largest Canadian Olympic Team in three decades. In far less than ideal conditions, they have found a way to be faster and stronger than ever and I have no doubt that they are ready to reveal something special at Tokyo 2020. Their stories are ones that we can all be proud of.”

“With the Opening Ceremony just nine days away, it is an honour to be a part of this Team Canada. Every single athlete on this team has faced adversity, uncertainty and disruption, having to adapt and adjust to a new timeline and a new world. That they have come this far is a testament to their determination and perseverance. I am so excited that, after a year’s delay, we will all have the opportunity to show Canada, and the world, what we have been working for.”

Team sports – 8; the most in a non-hosted or non-boycotted Games

Provincial and territorial breakdown (by hometown):

Athletes who previously attended a Games:

By type of Games:

Most Olympic appearances: 5 (Nikola Girke, Sailing, will be competing in her fifth Olympic Games)

All Team Canada-related press resources regarding the Tokyo 2020 Olympic Games will be published here: https://olympic.ca/press-resources/. This page will include resources such as a Statistical Handbook, on-site media contacts, daily Canadian results and schedules, flash quotes and more.

All news releases, media advisories and statements will be distributed through the COC Communication Team’s standard email mailing list during the Games.