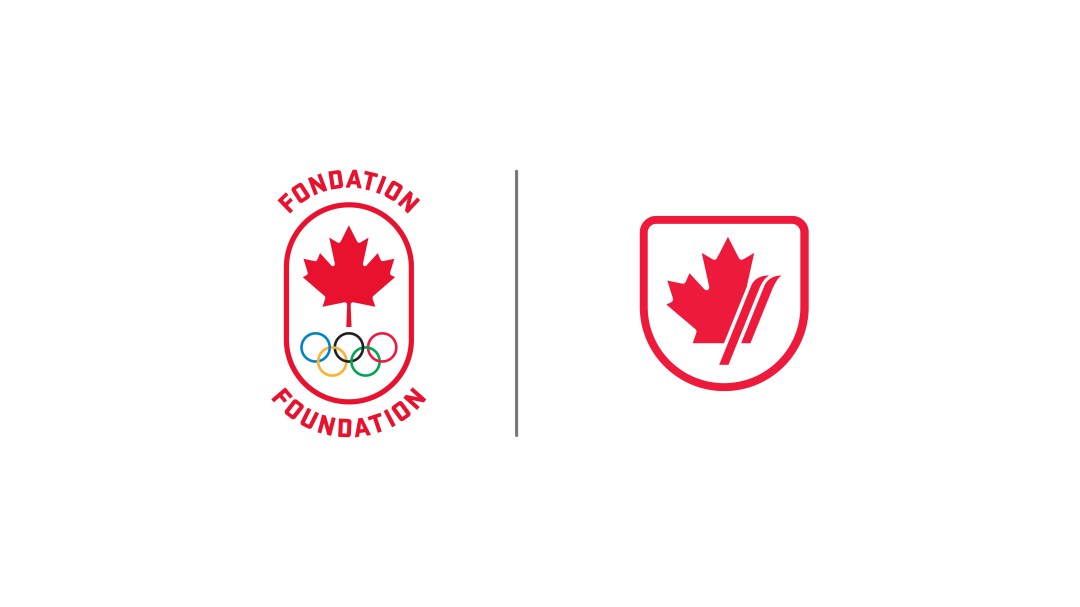 TORONTO (September 28, 2022) – The Canadian Olympic Foundation and Alpine Canada are pleased to announce a gift of $1.3 million dollars from Timothy Dattels, Chair of the Board of Alpine Canada. This donation represents the largest personal philanthropic gift towards alpine ski racing in Canadian history, and will support Canadian alpine, para-alpine and ski cross athletes.

Dattels is a Partner at the global investment firm TPG and served as Managing Partner of TPG Asia. Prior to joining TPG in 2004, he served as a Partner and Managing Director of Goldman Sachs & Co. Dattels was appointed by Prime Minister Justin Trudeau to represent Canada on the Asia-Pacific Economic Cooperation Business Advisory Council. He also serves as Chairman of The Jackson Laboratory and is the Founding Trustee of the Kingfisher Foundation.

“I am proud to support our world class athletes by lessening the financial burden to compete,” said Dattels. “Philanthropy is essential to the success of ski racing in Canada, and the importance of donations cannot be overstated.”

This generous donation will deliver best-in-class support to Alpine Canada athletes, including world-class coaching, training, support staff and services required to compete on the Olympic and Paralympic world stage.

“This gift from Tim Dattels is transformational for alpine ski racing in Canada and a clear endorsement of the sport’s bright future in our country,” said Jacqueline Ryan, CEO of the Canadian Olympic Foundation and Chief Brand and Commercial Officer of the Canadian Olympic Committee. “This contribution is truly inspiring, and will support numerous athletes in representing Canada on the world stage and pursuing their Olympic dreams.”

Alpine Canada has undergone three seasons of organizational renewal and appointed a strong board of directors composed of business and philanthropic leaders, new executive leadership, and top high-performance coaches. The organization has developed an ambitious strategic plan to make Canada a world-leading ski racing nation, and strengthened its commitment to creating a healthy, safe, and inclusive sport environment. Last season, Canada’s alpine, para-alpine, and ski cross teams had their best results in over a decade and are looking to build on that momentum heading into the Milano Cortina 2026 Olympic and Paralympic Winter Games.

“Our athletes need consistent, elevated support throughout their journey to compete with the world’s best, including at the Olympic and Paralympic Games,” said Therese Brisson, President and CEO of Alpine Canada. “We are very grateful and deeply appreciative of Tim’s leadership and this unprecedented gift. It is a game changer for Alpine Canada’s athletes, teams and coaches, and I know Tim is hoping this will inspire more Canadians to join #CANskiteam and stand together with our athletes pursuing podium performances on a global stage.”

Alpine Canada is the governing body for alpine, para-alpine, and ski cross racing in Canada, as well as for Canadian ski coaches, providing education, certification, insurance, and compliance with the coaching code of conduct. With the support of valued corporate partners and donors, along with the Government of Canada, Own the Podium, the Canadian Olympic Committee, and the Coaching Association of Canada, Alpine Canada develops Olympic, Paralympic, World Championship, and World Cup athletes to stimulate visibility, inspiration, and growth in the ski community.

Stay up to date on your impact on Team Canada athletes and how you have helped them achieve their dreams by following us on social!