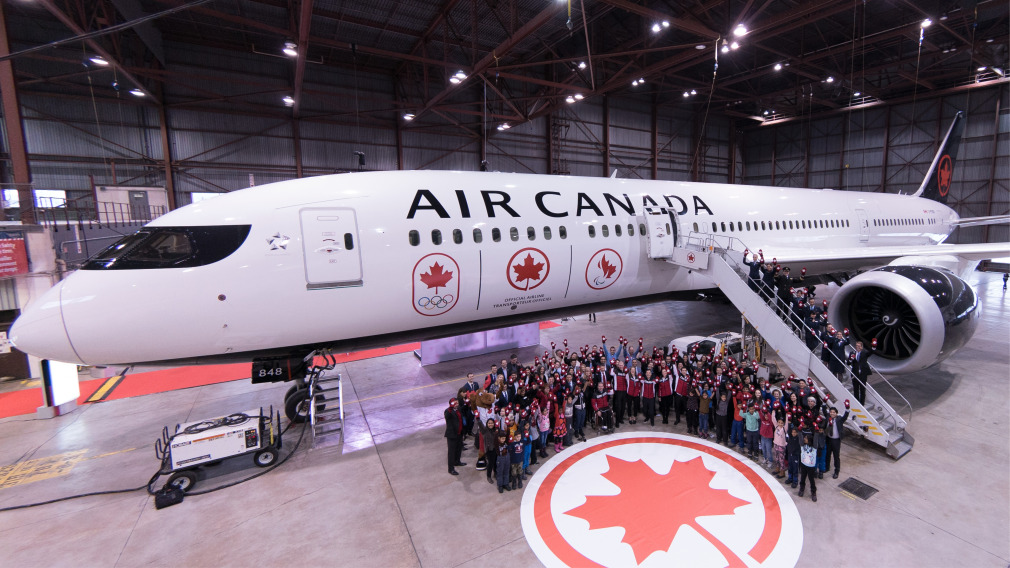 The full list of athletes with breakdown by airport and arrival dates and times can be downloaded here.