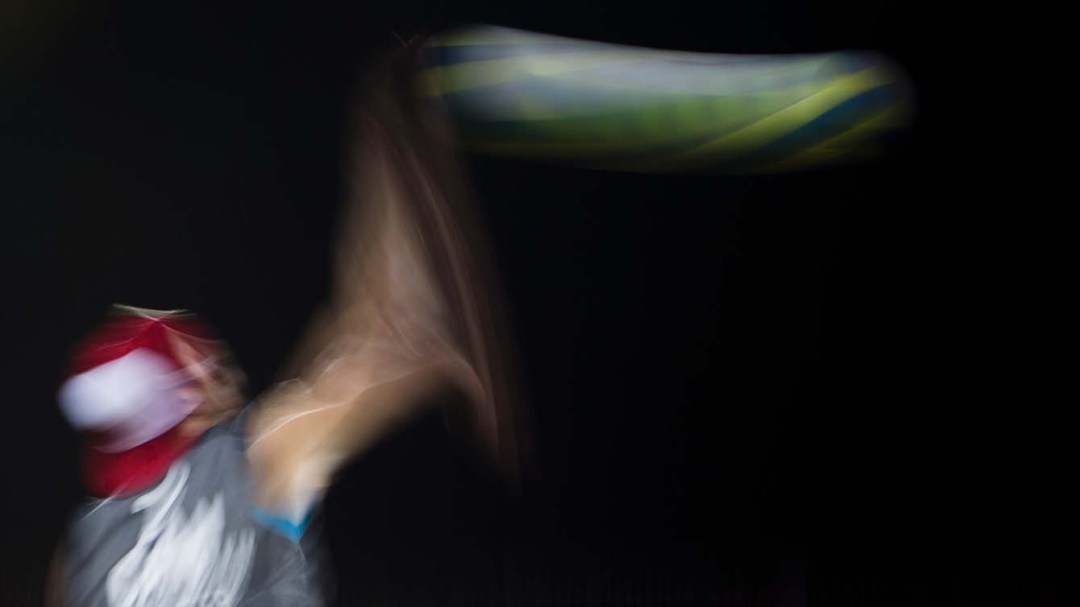 TORONTO (June 26, 2019) – Volleyball Canada and the Canadian Olympic Committee have announced the men’s and women’s teams that will represent Canada in beach volleyball at the 2019 Pan American Games.

Aaron Nusbaum and Mike Plantinga first competed together back in 2015 and have been on the FIVB World Tour as a team since 2017. The pair won a NORCECA continental tournament in 2018 in Mexico and finished ninth at a three-star FIVB World Tour tournament in China in 2018, among other notable results. Nusbaum is also a silver medallist from the 2013 U21 Beach Volleyball World Championships with Grant O’Gorman.

“Playing in the Pan Am Games is yet another multi-sport Games I am able to tick off my list,” said Plantinga. “Lima is going to be a good opportunity for Aaron and I to put all our hard work into action and try to bring gold home.”

“We are very honoured to be nominated to represent Canada at the Pan American Games this year in Lima, Peru,” added Nusbaum. “As this is a highly anticipated multi-sport event, we as a team are extremely excited to not only compete but also soak in what many would call a once in a lifetime experience.”

Amanda Harnett and Marie-Christine Lapointe have been competing together internationally since 2018. They brought home a bronze medal from a NORCECA event in Martinique in 2018 and had a fifth-place finish at a FIVB World Tour two-star event in Cambodia this year.

“It was only four years ago that I was in the stands watching the Pan Am Games at home in Toronto,” said Lapointe. “That was my first year making the switch full time from indoor to beach volleyball and the Games will always hold a special place in my heart because of that summer. So to be wearing the Canadian colours in Lima four years later is an incredibly motivating opportunity.”

“I’m incredibly excited to represent Canada at my first Pan Am Games,” added Harnett. “It is a big step forward for our team and development. I feel it validates the hard work we have been putting in with the Volleyball Canada team and staff. I am looking forward to see where this opportunity takes us!”

Canada finished eighth and fourth overall at TORONTO 2015 in the men’s and women’s events, respectively.

The athletes and coach selected are: