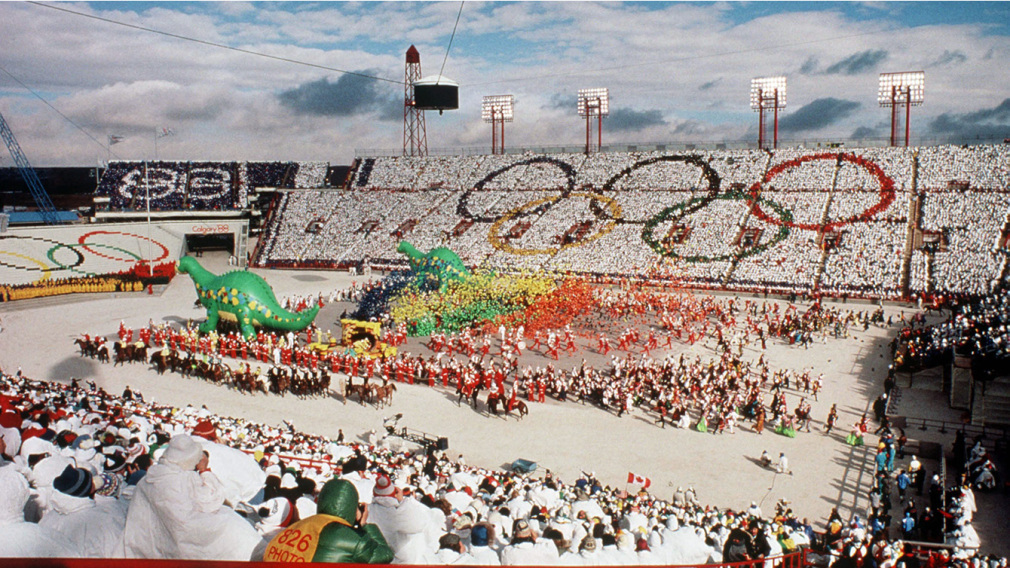 “Today marks another step in the bid to bring the 2026 Olympic and Paralympic Winter Games to Calgary. I am impresses by Mr. Hutcheson’s sound leadership, wealth of experience in guiding organizations, and passion for serving Canadians and communities. I am confident that Mr. Hutcheson will engage and collaborate with partners and lead Calgary 2026 with dedication and energy toward a successful bid,” said the Honourable Kirsty Duncan, Minister of Science and Minister of Sport and Persons with Disabilities.

“We look forward to working with Mr. Hutcheson and the Calgary 2026 Board of Directors as we move towards a decision point and potential bid submission. The Alberta Government is committed to working with Calgary 2026, City of Calgary, and the federal government to ensure that any possible Olympic and Paralympic bid makes sense for Alberta,” said Ricardo Miranda, Alberta Minister of Culture and Tourism.

Calgary 2026, with support from its partners, will complete the bid exploration and development work that began in 2016. Calgary 2026 will clarify the vision and details of a potential Olympic and Paralympic Winter Games, and will develop a more accurate hosting cost estimate. Calgary 2026 will also produce a Bid Book, which would be submitted to the International Olympic Committee (IOC) in January 2019, if all parties decide to move forward with the bid and the IOC selects Calgary to become a 2026 Candidate City.

“Calgary City Council is very pleased to have Mr. Hutcheson take on this role as the Calgary 2026 Board Chair,” said Calgary Mayor Naheed Nenshi. “He understands the opportunities and challenges ahead of us and is an excellent representative of Calgarians and our wider community. Of course, there are still many questions left to answer before we decide to submit a bid. With a Board Chair in place, we can confidently engage in thoughtful public discussion and deliberation.”

Calgary 2026’s next steps are to appoint a Vice-Chair, to hire a CEO and to work with the Bid’s partners as they appoint Directors to the Board.

“The Canadian Olympic Committee strongly supports the selection of Mr. Scott Hutcheson as the Calgary Bid’s Board Chair. Mr. Hutcheson is an experienced, and trusted visionary who is a perfect fit for this role. We are confident in his ability to deliver an inspiring and transparent vision for a potential 2026 Winter Olympic Games. Most importantly, he believes in the power of sport and the positive impact it can have for the people of Calgary and our country,” said Tricia Smith, President of the Canadian Olympic Committee.

“The Olympic and Paralympic Winter Games have the potential to shape and enhance a national vision for sport inCanada by creating a galvanizing opportunity for what is possible – for Canada to host a major world class international sport event, and to showcase the most accessible, inclusive and sustainable games and legacy,” said Karen O’Neill, CEO, Canadian Paralympic Committee. “We look forward to working with the Calgary 2026 Board of Directors to explore this potential bid and the incredible opportunity this provides to our communities, provinces and country.”

“This is an important milestone for the 2026 bid exploration process, and will create the momentum that we need to get to the bid proposal stage. Canmore was transformed by the 1988 Games, and we now look forward to working with the other Bid Corporation partners to understand what a 2026 Games might mean for our community and the Bow Valley Region,” said Town of Canmore Mayor John Borrowman.

Public engagement about the potential Olympic bid will take place in Calgary in the coming months, and a plebiscite is anticipated to take place later this year. Together, the Bid’s partners, will ultimately decide whether Calgary will submit a bid to host the 2026 Olympic and Paralympic Winter Games.

R. Scott Hutcheson is the Executive Chair of Aspen Properties, a fully integrated, privately held commercial real estate company based in the city of Calgary. Together with investment partners, Aspen owns and manages approximately $1.0 billion in assets, comprising 2.65 million square feet of downtown office space and 2,327 parking stalls in the cities ofCalgary and Edmonton. The portfolio consists of seven buildings in downtown Calgary, one office building in the Beltline, and two “AA” office towers in downtown Edmonton. Within the portfolio, an additional 1.2 million square feet of “AAA” LEED Gold office space has been approved for development. Aspen also owns the iconic Calgary Tower.