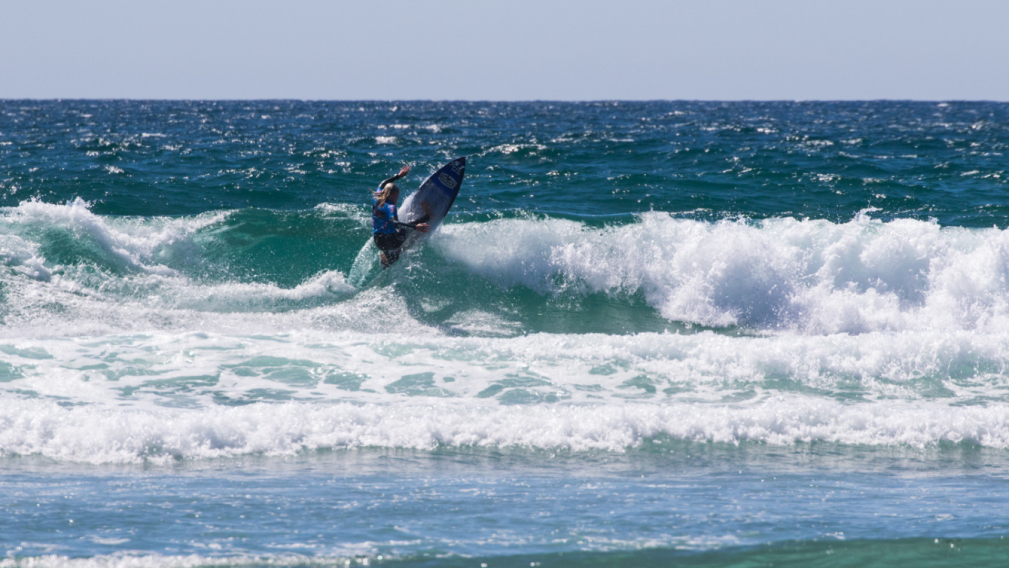 Canadian surfing is currently experiencing an all-time high, with incredibly strong showings at recent international events, including the Pan Am Surfing Games in December. The team picked up a sixth-place finish, just behind surfing powerhouse Team USA, at the same venue that will host the competition at Lima 2019.

“By developing a culture of excellence, Canadian surfing has come a long way in the past 30 years,” said Dom Domic, Executive Director of Surf Canada. “By building on those previous successes we are incredibly excited to further showcase the very best of Canadian surfing to the world.”

Surf Canada’s momentum began at the 2017 Pan Am Surf Games, also at the legendary Punta Rocas site, when Mathea Olin won Canada’s first ever international surfing medals (gold in women’s longboard and bronze in shortboard). Team Canada plans to ride this wave all the way to the podium at Lima 2019, Tokyo 2020 and beyond.

“As someone born and raised surfing in Canada, I’m proud to be nominated to this team,” said 16-year-old surfer Mathea Olin of Tofino, B.C. “It would mean the world to represent my Canadian roots at the Olympics and show the world what it truly means to be a Canadian surfer.”

Surfing at Lima 2019 has a direct impact on the Tokyo 2020 Olympic Games qualification, with the winners of the men’s and women’s shortboard competitions punching their tickets to Tokyo, which will mark the sport’s Olympic debut.