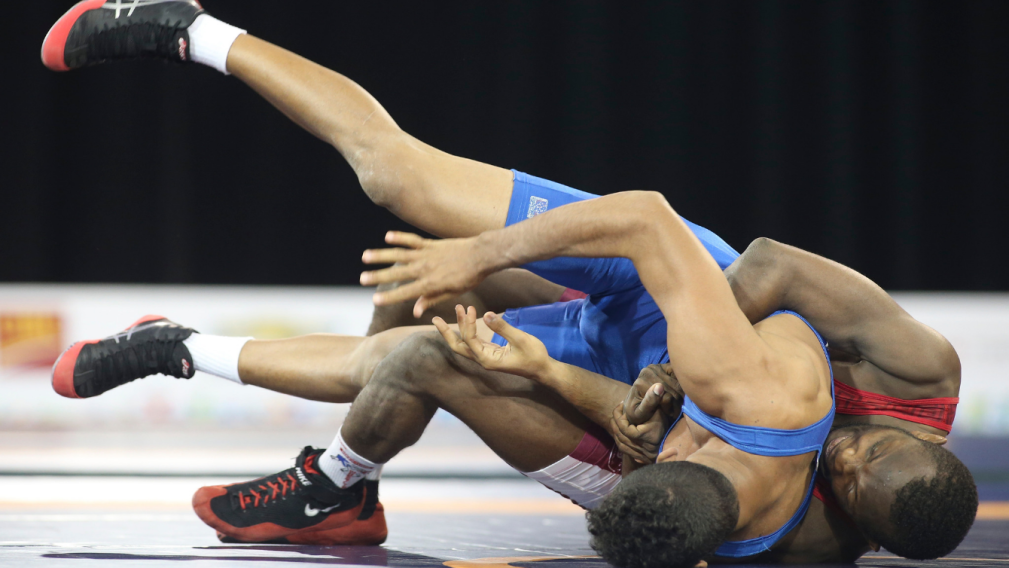 The team of 11 wrestlers were selected following competition at the Senior Canadian Championships in March and a wrestle-off in the women’s 57 kg weight class that took place on May 15.

“I’m so happy to be going back for my third Pan Am Games in Peru,” said Rio 2016 Olympian Korey Jarvis. “I have my heart set on gold, and this will be a great first step towards seeing how our team matches up leading up to the Pan Am Olympic qualifier less than a year away.”

The Pan American Olympic Games Qualifier will take place March 13 to 15, 2020. The location for the tournament has not yet been confirmed.

“I know our team is strong and ready to make a gold,” added the 32-year-old from Elliot Lake, Ont.

At the 2015 Pan Am Games in Toronto, Canada captured eight medals, including three gold.

Wrestling will take place August 7 to 10 (Day 12 to 15) at the Miguel Grau Coliseum in the Villa Deportiva Regional del Callao cluster.