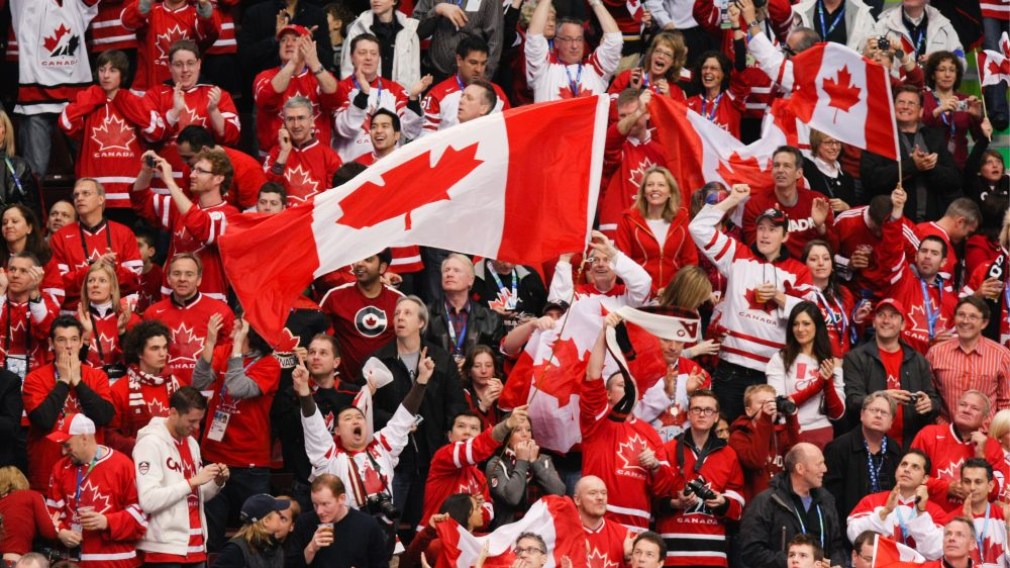 Calgary (December 21, 2017) – Hockey Canada in conjunction with the Canadian Olympic Committee will make an announcement regarding Canada’s National Women’s Team in front of an audience of over 250 female minor hockey players in Calgary on Friday, Dec. 22 at 10 a.m. MT.

Media who plan on attending are asked to RSVP to Team Canada’s media contact, Morgan Bell, by email at mbell@hockeycanada.ca. All media planning to attend are also requested to arrive on-site no later than 9:30 a.m. MT due to room capacity restrictions.