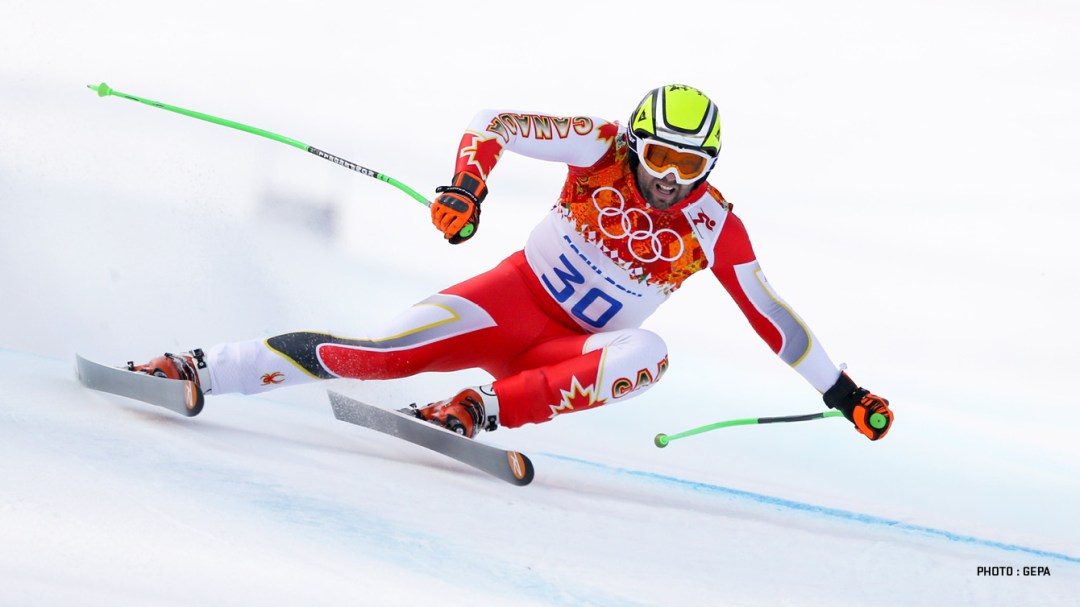 Note to media: On January 31, 2018, Erik Guay (Mont-Tremblant, QC) announced he will not be able to attend the Olympic Winter Games PyeongChang 2018 due to severe back pain. Team Canada will send 13 alpine athletes to South Korea.

Skiers qualified for the team based on their performances during the 2016-17 and 2017-18 FIS World Cup seasons.

The skiers nominated are:

Canada has won 11 Olympic medals, including four gold, since alpine skiing debuted at Garmisch-Partenkirchen 1936. PyeongChang 2018 marks the first time since Calgary 1988 that a new alpine skiing event has been added to the Olympic program, with the debut of the team event.

“This team is stacked with talent. These athletes are in a great position to compete against the best in the world and all of Canada will be cheering them on. I can’t wait to see them compete in a couple of short weeks.”

“I am incredibly honoured and proud to represent Canada at the Olympic Games. This is my third Olympics and each one has been special in its own way, however never have I felt so proud to be representing our nation. I am looking forward to savouring each experience and moment, from marching in the Opening Ceremony to standing in the start gate. I feel the support of Canada behind me and I will use this to strengthen me. I will carry our nation in my heart as I race and I hope to make everyone proud. Our country is so special because good or bad it stands behind us, lifting us up, fighting for us and believing in us… to our athletes over in South Korea, this means the world.”

“This will be my fourth Olympic Games and the feeling of pride I have for representing Canada in front of the world never gets old. There is nothing more special than competing for Canada and being part of the Olympic experience. I will be racing in both the downhill and super-G events and I hope everyone at home will be tuning in to cheer on all Canadian athletes.”