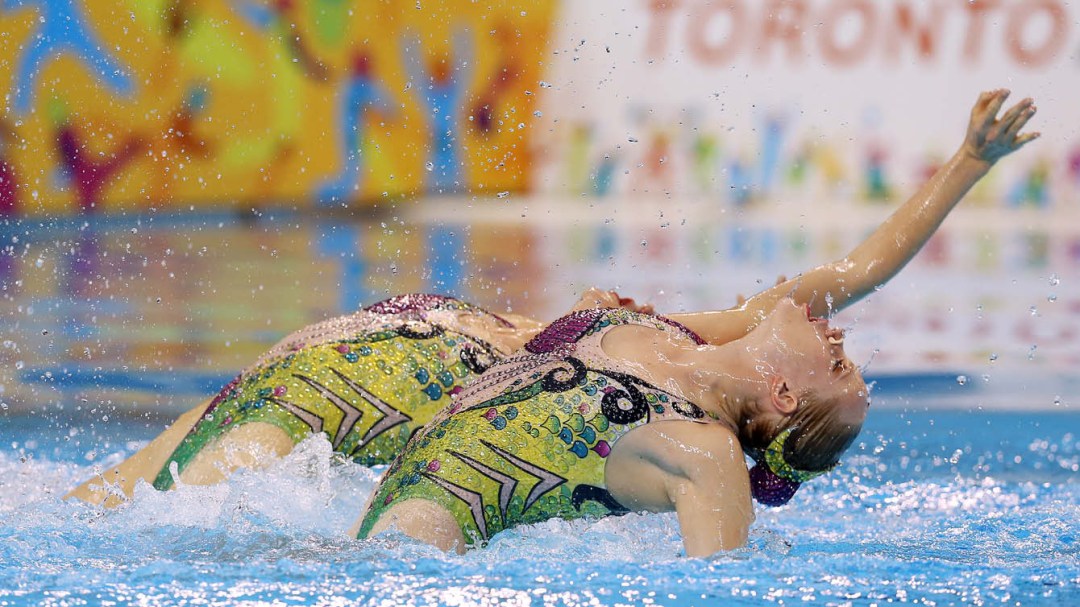 MONTREAL (June 4, 2019) – Nine Canadian artistic swimming athletes have been nominated to compete at the 2019 Pan American Games in Lima, Peru. Canada Artistic Swimming and the Canadian Olympic Committee made the announcement on Tuesday.

The nine members of Canada’s National Team have been training together since January under two-time Olympic coach Gábor Szauder along with assistant coaches Kasia Kulesza and Karine Doré. They have had a strong season on the FINA Artistic Swimming World Series, with 44 competitive swims completed, winning 27 medals along the way.

The Pan American Games are the 2020 Olympic artistic swimming qualifying event for the Americas Continental Zone. The winner of the team event in Lima will automatically qualify both the team and a duet for the 2020 Olympic Games in Tokyo.

Canada’s head coach Gábor Szauder is pleased to see how the team has progressed over the first half of the season.

“The athletes have been working diligently to pursue our goal of finishing in first place at the Pan American Games and earning that Olympic qualifying spot,” said Szauder. “They have dominated on the international circuit this year, finishing as the top team in the FINA World Series. They have shown continuous improvement since our first competition in March, and we are taking a confident, poised team to Peru.”

“We are very proud of the athletes who will compete in Lima at the Pan American Games,” said Judi Enns Bradette, President, Canada Artistic Swimming. “We’ve seen their progress internationally this year. We know they will wear the Canadian team colours with pride and bring home gold medals from Peru.”

The athletes and coaches nominated to the team for Lima 2019 are: