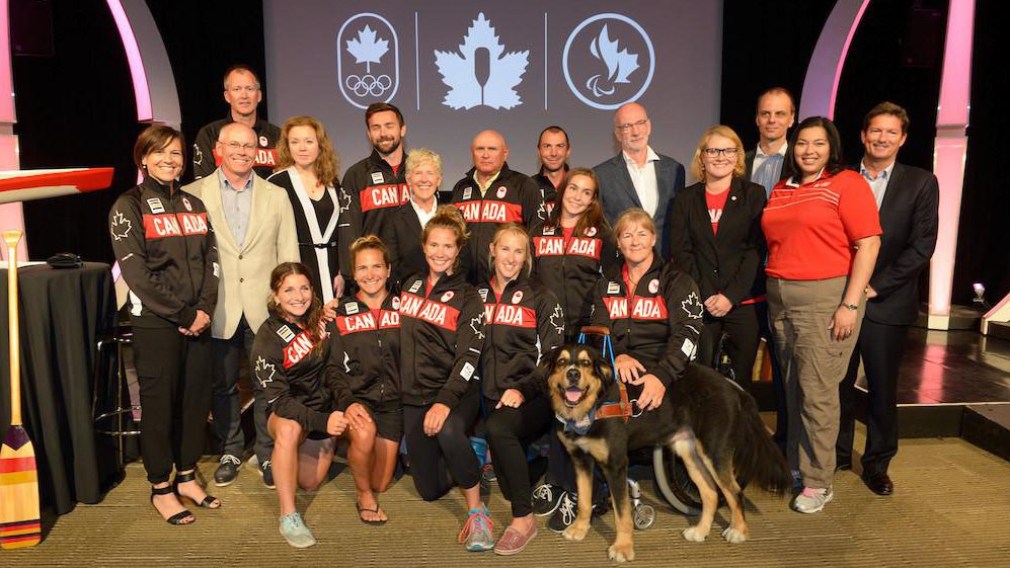 MONTRÉAL — On Monday, the Canadian Olympic Committee (COC) and Canoe Kayak Canada named the nine athletes nominated to represent Team Canada in canoe/kayak at the Rio 2016 Olympic Games from August 5 to 21.

There are two Olympic disciplines in canoe/kayak. Sprint racing features head-to-head racing in a true test of speed and endurance. In canoe slalom, athletes plummet down a whitewater course and battle enormous currents while navigating through a series of gates in an effort to clock the fastest time.

The sprint team selections include the return of three medallists from the London 2012 Olympic Games: four-time Olympic medallist Adam van Koeverden; two-time world champion and Olympic bronze medallist Mark de Jonge; and Olympic bronze medallist Mark Oldershaw. The women’s kayak team is led by veteran Émilie Fournel. She will be joined by her training partner Andréanne Langlois and the K-2 duo of Kathleen Fraser and Genevieve Orton who earned their spots on the team on Friday after winning a race-off in Montreal.

Michael Tayler is set to compete at his second Olympic Games in men’s K-1 slalom; and Cameron Smedley, who has made one top-ten World Cup final this year, will compete in men’s C-1.

“We’ve been training to the extreme and fine-tuning every detail to be at the top of our game. Our team is set and with Canada behind us, we’re getting ready to explode out of those starting gates.”

“Our nominated canoe/kayak athletes have proven their skill on the international level countless times and I know they have what it takes to do the same in Rio. I look forward to seeing you on the ground in Brazil.”

“Canada has a rich history of success in canoe/kayak and I know these athletes will proudly uphold the tradition. We have such a strong team of young hopefuls and experienced veterans and we are all excited to cheer them on in Rio.”

“Our paddlers led our team on the water at the last Olympic Games in London, and I expect them to provide the same energy to Team Canada a month from now in Rio. On behalf of all Canadians, I wish our athletes the very best of luck as they proudly represent the maple leaf in Rio.”

The canoe/kayak team which will represent Canada at Rio 2016 includes: