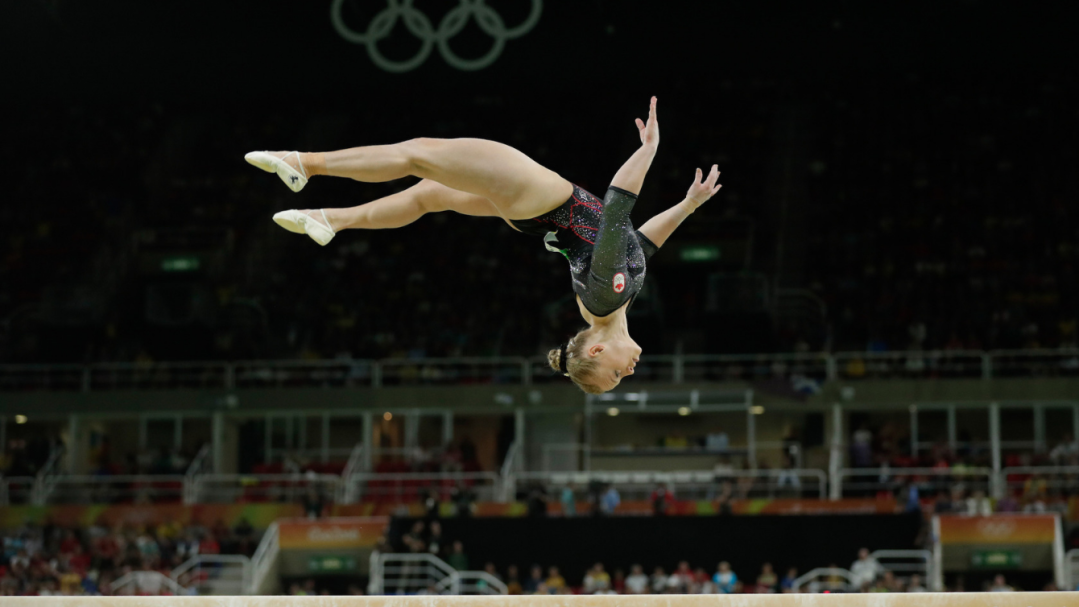 UPDATED AS OF JULY 4

OTTAWA (June 17, 2019) – Gymnastics Canada and the Canadian Olympic Committee are pleased to announce the athletes and coaches nominated to compete in men’s and women’s artistic gymnastics, rhythmic gymnastics and trampoline gymnastics at the Lima 2019 Pan American Games.

The teams were selected following a variety of selection events this spring and feature a mix of returning veterans as well as Pan Am Games rookies looking to make their mark on the international stage. These Games will not be a qualifier for Tokyo 2020, but will play a crucial role in preparing the teams for their all-important qualifying competitions this fall and into the spring of 2020.

“The Pan Am Games are a critical performance measurement opportunity for our national teams in their 2020 Olympic Games qualification preparation,” said Ian Moss, CEO of Gymnastics Canada. “Our Pan American peers will provide us with strong competition at these Games and we look forward to many team and individual medal performances.”

Headlining the women’s artistic team will be Ellie Black of Halifax, N.S. – the most decorated athlete from the TORONTO 2015 Pan Am Games with five medals, including gold in the individual all-around competition and team silver.

“I am so excited to be part of this team and to represent Canada at the 2019 Pan American Games in Peru this summer!” said Black, who joins Victoria Woo from Brossard, Que. as the only returning members from that 2015 team.

“I had the most amazing experience at TORONTO 2015, so I cannot wait to make Canada proud with this team. It will be a great stepping stone as we use this to prepare for World Championships later this year and the Tokyo 2020 Olympic Games next summer.”

The men’s artistic team has only one returning veteran from the team that finished just off the podium in fourth in 2015 — René Cournoyer from Repentigny, Que. who was the rookie of the team at those Games.

“I’m so pumped to compete once again at the Pan Am Games,” said Cournoyer, who qualified for the all-around finals at the 2018 World Championships but had to withdraw due to injury. “Four years ago, it was my very first international senior meet and I was the inexperienced rookie, but this year I’ll be competing with a younger team as one of the most experienced. At the previous Games, Canada came up short and finished in fourth place, but I seriously believe our team has the potential to make a podium this time.

“Also, this competition will be an important preparation for the Olympic qualification coming up this fall and I am confident that our team will do great and show the world that we are serious contenders.”

In rhythmic gymnastics, Canada will be represented by two individuals – Katherine Uchida from Toronto, and Natalie Garcia from Mississauga, Ont., as well as the group which features 2015 Pan Am Games individual athlete Carmen Whelan of Aurora, Ont., who has moved into the group, as well as Vanessa Panov of Toronto, Ont., who was a member of the 2015 group that brought home two bronze medals.

“Our team is super excited for our next competition in Lima for the Pan Am Games this summer,” said Panov. “Every single competition, big or small, is another stepping stone in preparing us to qualify for Tokyo 2020. For some of us, this will be our second time competing at the Pan Am Games and it will certainly bring back memories from when it took place on home ground in Toronto in 2015. We are pushing ourselves hard to make our country proud and we are counting down the days to Peru!”

The trampoline team will be anchored by veteran Jason Burnett, an Olympic silver medallist from Beijing 2008, who finished fourth in 2015. He’ll be joined by a trio of Pan Am Games rookies, including Sarah Milette of Longueuil, Que., who is the reigning Elite Canada individual trampoline champion, and who won a silver medal in synchronized trampoline with Olympic champion Rosie MacLennan at the 2018 World Championships.

“I’m very excited to participate in my first Pan American Games as they will be my first major Games and will give me a lot of good experience for the next qualifying World Cups for the Tokyo Olympics,” said Milette, who trains out of Virtuose Centre Acrobatique in Montreal.

Gymnastics athletes took home 14 medals from the TORONTO 2015 Pan Am Games including 5 gold, 3 silver, and 6 bronze.