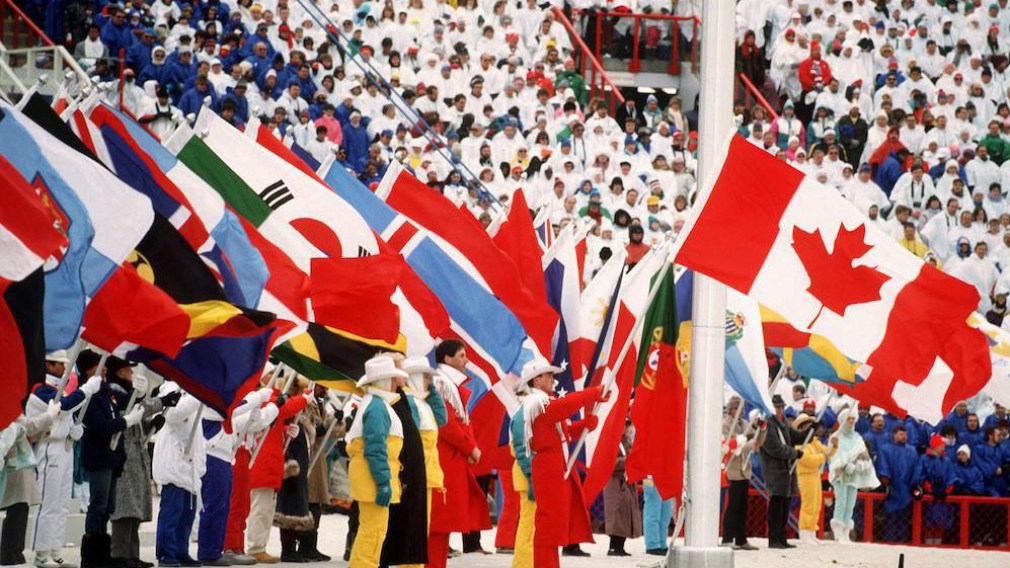 TORONTO — The Canadian Olympic Committee (COC) formally announced today the establishment of a Special Committee for Home Games to assist interested cities in building successful bids and that the City of Calgary has officially expressed interest in exploring the potential for launching a bid to host the 2026 Olympic Winter Games.

In March, 2016, the COC contacted the country’s seven largest cities to assess the interest and potential for hosting the 2026 Winter Games or 2028 Summer Games in Canada and asked interested cities to reply by June 30, 2016 to indicate they wished to pursue discussions. Calgary did so.

The Special Committee members were chosen for their extensive experience in bidding and hosting Games and other large scale sporting events. It is chaired by John Furlong who served as CEO of the Vancouver 2010 bid and organizing committees. He is joined by COC CEO & Secretary General Chris Overholt, Director General of Sport Canada Martin Boileau, former COC President Michael Chambers and former Vancouver 2010 Executive Katie Green. Additional expertise may be recruited as required.

The Special Committee’s role will be to effectively transfer available expertise and knowledge within Canada to interested cities so they are best equipped to develop bids that are competitive and successful internationally. In so doing, the Committee will also facilitate access to the International Olympic Committee’s (IOC) department responsible for bid relations if required. See the Special Committee’s terms of reference here:

Exploring potential for an Olympic Bid: Terms of Reference

The Special Committee for Home Games will play an advisory role and will not be making decisions on whether or not Canada will launch an Olympic bid, nor will it make recommendations on which city should be chosen as a potential Canadian candidate, but it will provide the COC with a framework to help assess potential bids. No later than September 2017, the Canadian Olympic Committee Board and Session will decide if and when a bid is launched in Canada and by which city. The International Olympic Committee will name the host city of the 2026 Olympic Winter Games in 2019.

Under the leadership of Thomas Bach, the IOC has adopted a series of measures to reduce the cost of bidding and hosting the Games to ensure that the costs are consistent with the economies and realities of potential host cities. Recognized impacts of hosting the Olympic Games include a boost in tourism, and significant infrastructure investments including in sport facilities for current and future generations. Canada has proven very capable of extremely successful Games.

“We thank all the cities who took the time to consider potential Olympic bids and are extremely pleased that Calgary decided to explore this further. We look forward to exploring together the possibility of another Home Games. We have witnessed first hand the power of the Games to galvanize and transform the country and to inspire youth and all Canadians to dream big. Calgary 1988 showed us how to host the world and the Games provided the infrastructure and spirit for Canada to become a powerhouse in winter sport. Vancouver 2010 built on that experience and like never before united the country around the tremendous success of our athletes.”

“Based on the success of Olympic Games and other world-class sporting events Canada has hosted in the past, I think a Canadian bid would be very well regarded and welcomed. This country has a formidable Olympic Games hosting reputation and I know we can be competitive with the best. Our committee will do all it can to assist the City of Calgary with this historic initiative.”