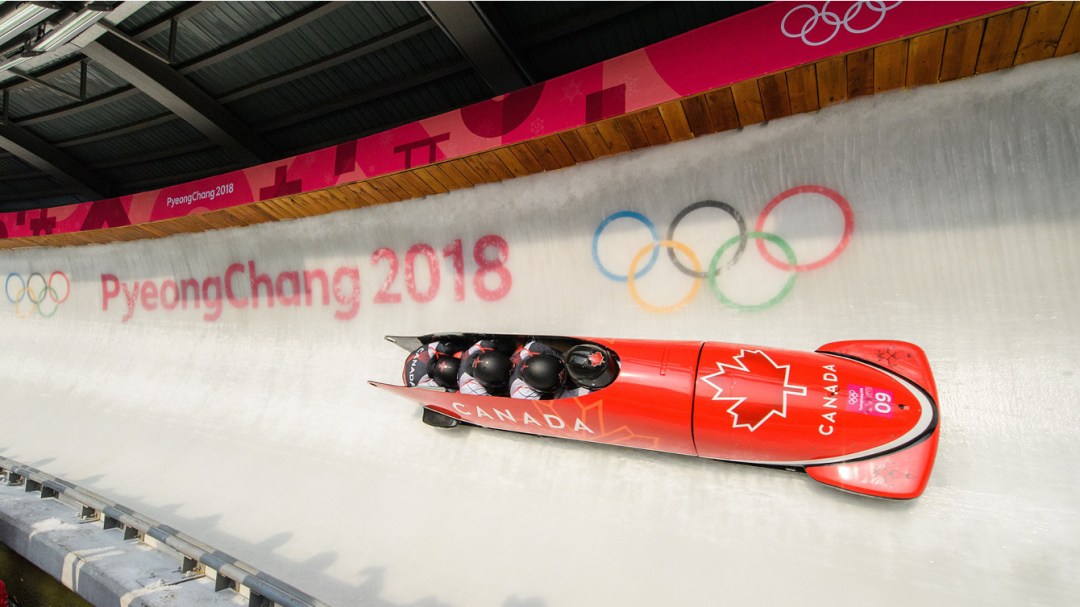 TORONTO (May 31, 2018) — Four winter Olympians were elected to the Canadian Olympic Committee’s (COC) Athletes’ Commission to represent all Olympic and Pan American Games athletes in Canada.

Former Vice-Chairman Oluseyi Smith (Athletics and Bobsleigh) has been elected as Commission Chair while Rosie MacLennan (Gymnastics – Trampoline) takes over as Vice-Chair and Mark Pearson (Field Hockey) becomes First Officer. The Athletes’ Commission represents athletes to the COC Board of Directors. The members also present Canadian athletes’ perspectives on policy decision-making, the development of the sport system, sport funding strategies, and other matters concerning athletes’ interests.

“It is a huge honor to represent my peers in this capacity. Athletes are leaders within the sport community and we will make our voices heard in the direction of the overall sport system. I congratulate the four new elected members who will bring fresh perspectives to the COC. Together we will ensure the strategies proposed by the COC fully reflect the betterment of sport and our athletes’ interests.”

“Sport has given me so much that I’m excited to give back by taking on a leadership role in strengthening the sport community for the benefit of athletes and the country as a whole. I look forward to working alongside the other members of the Commission to find new and innovative ways of achieving that goal.”