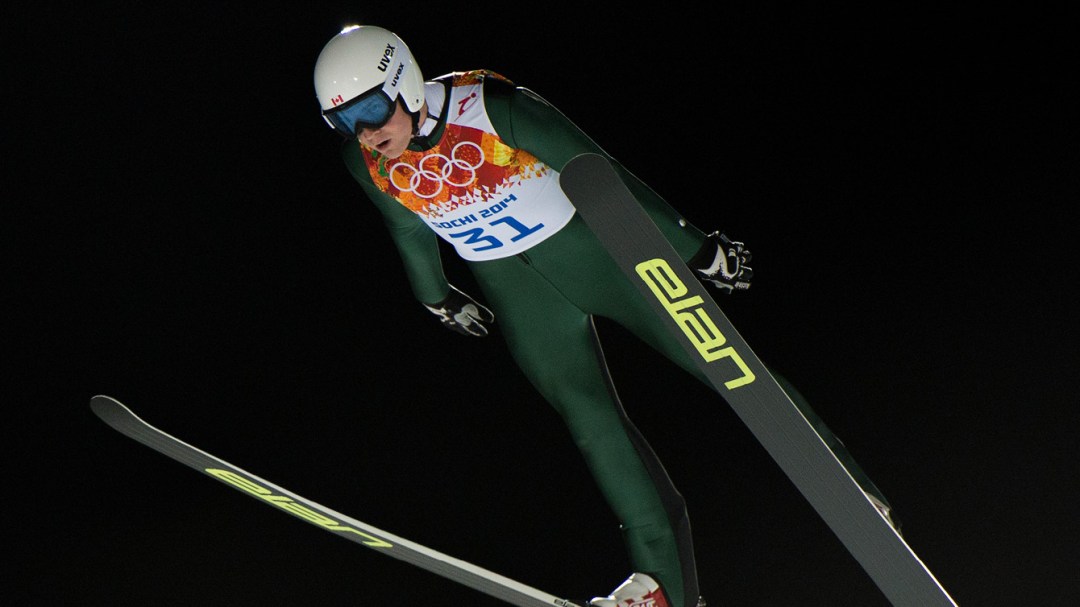 The athletes were selected based on their performances in FIS World Cup and Summer Grand Prix events between July 1, 2016 and January 21, 2018.

The ski jumpers nominated are:

Henrich will be going to her second Olympic Winter Games as she participated in the Olympic debut of women’s ski jumping at Sochi 2014, finishing 13th in the individual normal hill event. In 2015, she became the first Canadian woman to win a World Cup ski jumping medal with her third-place finish in Oberstdorf, Germany.

PyeongChang 2018 will be the third Olympic Winter Games for Boyd-Clowes, who made his debut at Vancouver 2010. The first Canadian ski jumper to ever fly beyond the 200m mark, he jumped his personal best 224m in 2016.

“Congratulations to the talented ski jumpers nominated to Team Canada. It’s an extremely competitive field but they have proven they have what it takes to soar.”

“It is always an honour to qualify to represent Canada at the Olympics. It is an amazing feeling to compete knowing that all of Canada is cheering you on.”

“I am so proud to once again have the opportunity to represent Canada at the Olympic Games. This is the culmination of all the hard work done in training, but every jump is worth it for the opportunity to wear the maple leaf in Korea.”

“Ski Jumping Canada is now set for the Olympic Winter Games PyeongChang 2018. These Games represent an opportunity for Team Canada members to make Canada proud on the world stage. Our athletes will have 36 million strong behind them as they soar to new heights this February. Go Canada Go!”