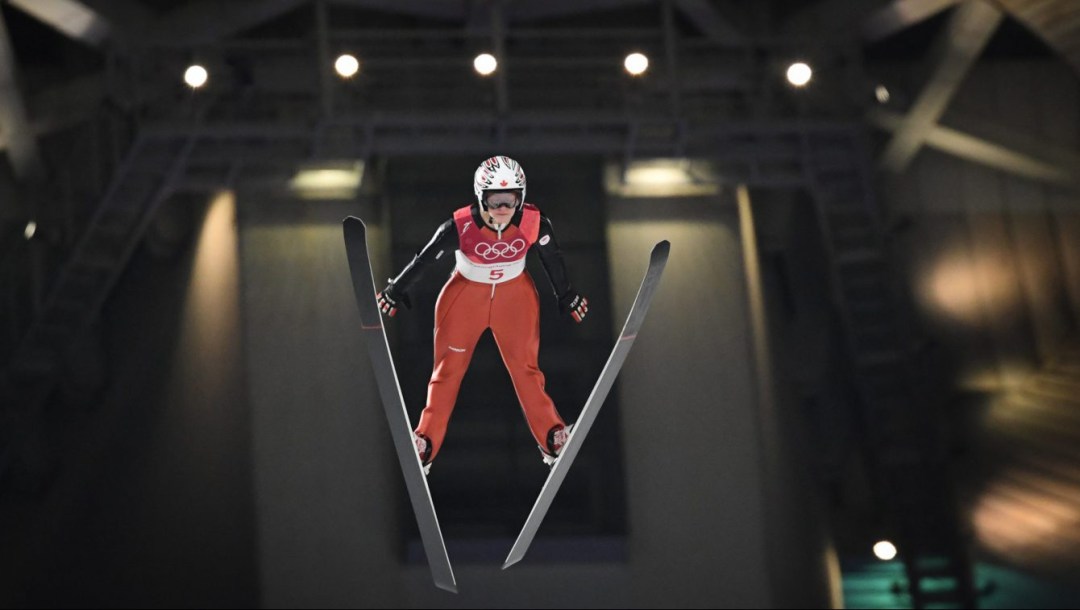 Taylor Henrich will always have her place in the history books as the first woman to take part in ski jumping at an IOC-sanctioned event. As a 16-year-old she wore bib number one during the first round of competition at the Innsbruck 2012 Winter Youth Olympic Games where she finished fifth individually and helped Canada win bronze in the mixed team event.

Two years later Henrich participated in the Olympic debut of women’s ski jumping, finishing 13th in the individual normal hill event at Sochi 2014. Henrich had made her international debut in August 2008 on the Continental Cup circuit before her 13th birthday. She would disappear from the international scene for two years, returning to the Continental Cup in January 2011. She competed at both the world championships and world junior championships in 2011, posting a better result against the senior competitors. That 18th place finish gave her a spot at the very first World Cup ski jumping event for women in Lillehammer, Norway in December 2011 where she finished 23rd.

Henrich made more history in January 2015 when she finished third in Oberstdorf, Germany to become the first Canadian woman to win a World Cup ski jumping medal. She added another World Cup bronze medal in March 2015. In between those two podiums Henrich placed a very impressive fifth at the 2015 World Championships for Canada’s best-ever world championship result by a female ski jumper.

A little more about Taylor

Getting into the Sport: Started ski jumping at age seven when she attended a summer camp at Canada Olympic Park… Outside Interests: Enjoys wakeboarding, water skiing, playing violin, dancing… Odds and Ends: Nickname: T-Dog…  Admires ski jumpers Gregor Schlierenzauer of Austria and Adam Malysz of Poland… Collects postcards from every country, town or city she visits… Favourite motto: When people tell me the sky is the limit, I tell them I live in a world with no sky!

Atsuko Tanaka’s Olympic dream began the day the IOC announced in April 2011 that a women’s ski jumping event would...