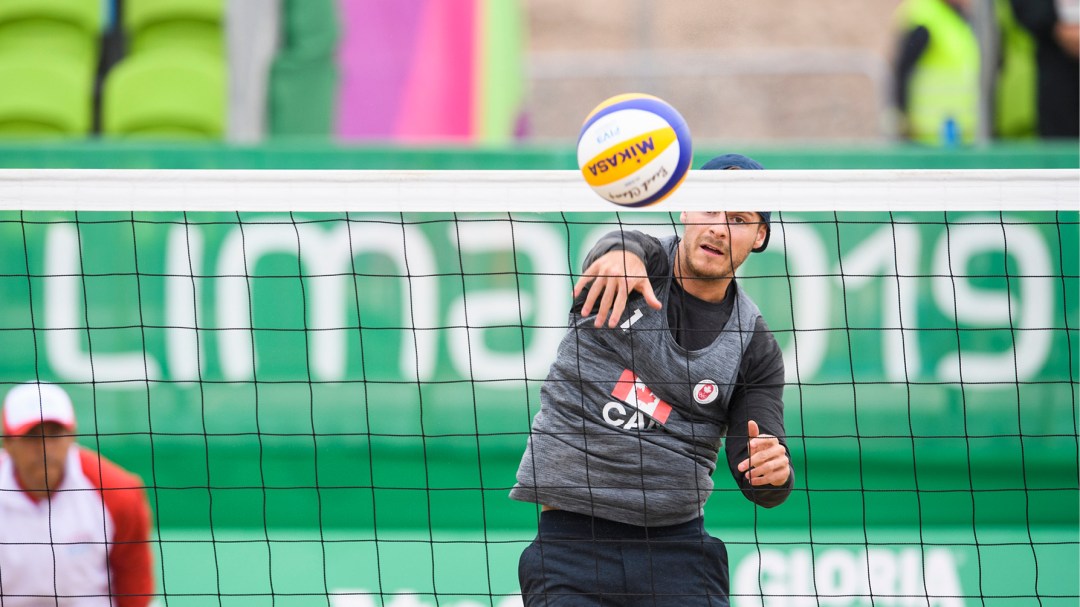 LIMA, PERU (July 26, 2019) – CBC Sports and the Canadian Olympic Committee announced today that Canadians will be able to experience the excitement of the Lima 2019 Pan American Games through a full-day integrated feed featuring a variety of sports via daily live stream on the free CBC Gem streaming service, cbcsports.ca and via the CBC Sports app.

The live stream feed, which is available exclusively within Canada via CBC Sports in partnership with host broadcaster MediaPro, will start with the Opening Ceremony later today at 7:50pm ET (4:50pm PT). A schedule of the featured events will be posted on the @CBCOlympics social media channels once available, subject to change.

“As Canada’s Olympic Network, we are delighted to give Canadians the opportunity to follow the action taking place in Lima for the Pan American Games,” said Chris Wilson, Executive Director, Sports and Olympics, CBC. “Through the daily live stream feed and extensive daily editorial coverage across our platforms, Canadians will feel connected to Team Canada athletes and their journeys as they take another key step towards the Olympic Games Tokyo 2020.”

“Our athletes have worked relentlessly to earn a coveted spot on Team Canada for the Pan American Games,” said COC Chief Executive Officer and Secretary General David Shoemaker. ”We’re proud to showcase their performances through CBC’s live stream feed and our joint coverage so that Canadians are able to do what they do best – come together and support our country’s athletes.”

In addition to the integrated feed, CBC Sports will be providing comprehensive editorial coverage of all the key Canadian moments and video highlights throughout the Games at cbcsports.ca, via the CBC Sports app, on @CBCOlympics social media channels, and on weekly CBC staple Road to the Olympic Games. The COC, through its Team Canada channels, will also provide content throughout the Lima 2019 Pan American Games.

Lima 2019, which runs from July 26 to August 11, will bring together over 6,600 athletes from 41 nations of the Americas, including 477 athletes from Canada, and feature 62 disciplines in 39 sports. It is the largest sporting event ever held in Peru.

CBC/Radio-Canada is Canada’s Olympic Network through 2024 and Canada’s Paralympic Network through 2020. The national public broadcaster is committed to showcasing Canadian and international athletes and sports across all platforms under the CBC Sports and Hockey Night in Canadabrands, including on television, online at cbcsports.ca and via the CBC Sports app for iOS and Android devices. CBC Sports prides itself on telling the story of the high-performance athlete’s journey every step of the way, ensuring Canadians always know the people who represent them before they see them atop the podium.

The Canadian Olympic Committee leads the achievement of Team Canada’s podium success and advances Olympic values across Canada.Independent and predominantly privately funded, the COC delivers the resources that Canada’s elite athletes need to perform at their best and give their everything every day. By sharing our athletes’ stories, we inspire all Canadians through the power of sport: 24 hours a day, 7 days a week, 365 days a year.