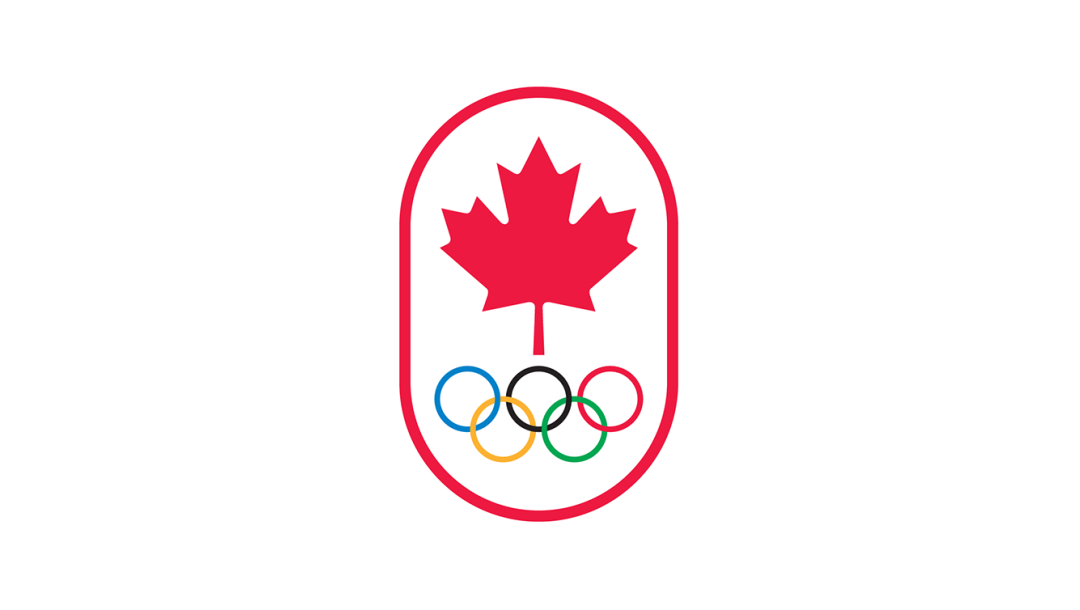 “We understand and respect the government’s decision to not send diplomatic missions to the Beijing 2022 Olympic and Paralympic Winter Games. We also recognize how this announcement draws the important distinction between the participation of athletes and the participation of government officials at the Games.

“The Canadian Olympic Committee and Canadian Paralympic Committee remain concerned about the issues in China but understand the Games will create an important platform to draw attention to them. History has shown that athlete boycotts only hurt athletes without creating meaningful change. We also know the importance of Team Canada to Canadians, and we are committed to ensuring they can participate safely at the Games. Our athletes have a unique ability to inspire millions of Canadians of all ages, and billions around the world, while the Games foster increasingly important people-to-people connections.