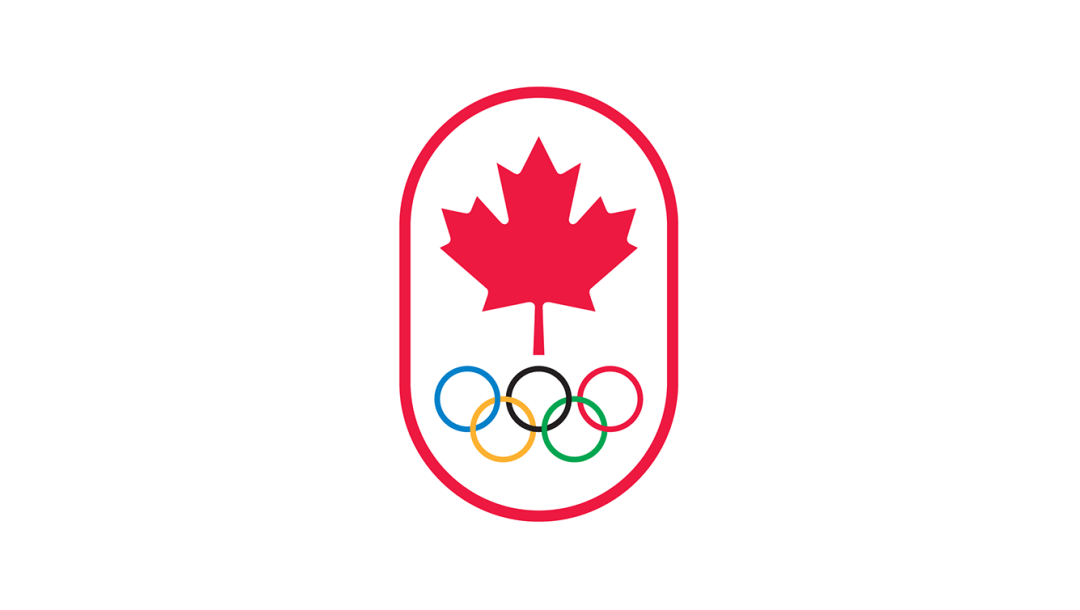 TORONTO (October 26, 2021) – The Canadian Olympic Committee (COC) and Canadian Paralympic Committee (CPC) issued the following statement on the appointment of Pascale St-Onge as Minister of Sport and Minister responsible for the Economic Development Agency of Canada for the Regions of Quebec:

“The Canadian Olympic Committee and Canadian Paralympic Committee would like to congratulate Pascale St-Onge on being named Minister of Sport and Minister responsible for the Economic Development Agency of Canada for the Regions of Quebec.

Sport is an essential tool to build stronger, healthier communities. Children with access to sport do better in school, are more confident, and healthier, while those that choose to pursue high performance sport are ambassadors for the values Canadians hold dear.

Budget 2021 clearly outlines the government’s priority to invest in sport access and participation for Canadians of all abilities at levels from the playground to the podium. A dedicated Minister for Sport provides vital leadership to deliver this commitment and will empower the role sport can play for all Canadians, including in pandemic recovery.

We wish to thank Minister Guilbeault for all he, and the federal government, have done in collaboration with the sport community to ensure sport is an increasingly inclusive and safe place for Canadians to pursue their passions and improve their wellbeing.

We look forward to working with Minister St-Onge and the Government of Canada to continue this work and transform Canada through the power of sport.”