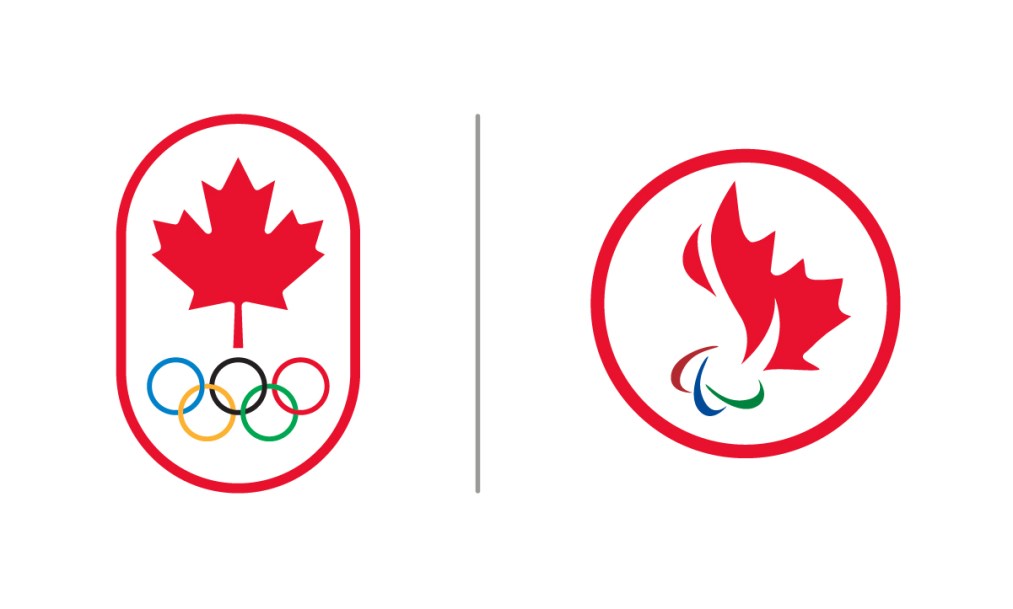 “It has been almost 10 years since the Vancouver 2010 Games, when Canadian athletes pursued their Olympic and Paralympic dreams on home soil, uniting our nation and demonstrating Canadians’ passion for sport. The Games marked a turning point for our country, and provided the momentum for Canada’s emergence as a leading sporting nation. Events being organized across the city will bring us together again to relive the magic of 2010, celebrate the legacies and look ahead to the future of Team Canada at Tokyo 2020 and beyond. We are so excited to co-host the February 22 events and celebrations.”

“It’s hard to believe that it’s already been almost 10 years since the Vancouver 2010 Olympic and Paralympic Winter Games, but we also can see the legacy from those Games every day throughout the Canadian sporting world. Vancouver 2010 was a huge moment for the growth of the Paralympic Movement in Canada, as it showcased our incredible athletes like never before in front of supportive and passionate Canadian fans, and Paralympic sport in our country has advanced so much since then. We are so excited to come together to celebrate the 10-year anniversary of these Games and look back on incredible memories, with an eye also on an exciting future for sport in Canada.”