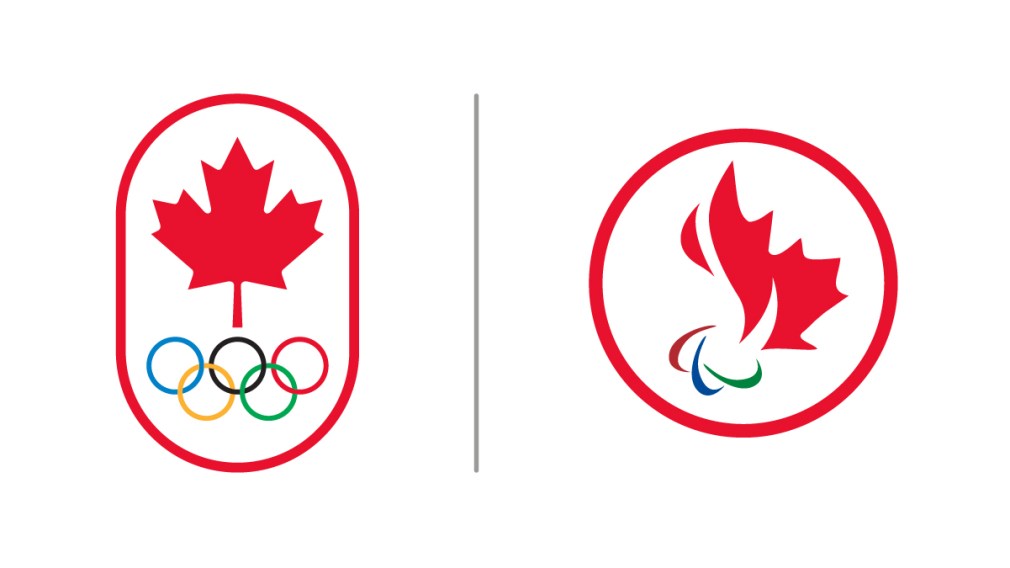 “On behalf of the Canadian Olympic Committee, I would like to congratulate the Honourable Steven Guilbeault for being appointed to the position of Minister of Canadian Heritage. The power of sport lies in its impact on our communities, from grassroots programs to podium success. We are eager to work with the Government of Canada and Minister Guilbeault towards even greater nationwide success in sport as we continue to advance Canada’s position as a world leading sporting nation.”

“On behalf of the Canadian Paralympic Committee, congratulations to The Honourable Steven Guilbeault on being named Minister of Canadian Heritage. Sport has the power to make such a positive impact on people’s lives and is an investment in healthier future generations. Great strides have been made in recent years and we look forward to continuing that important work with the federal government to further develop sport and sport for persons with a disability at all levels in this country. Together, the sport community can create a safe, inclusive, and accessible sport environment for all Canadians.”

“Congratulations to The Honourable Steven Guilbeault on being named Minister of Canadian Heritage this afternoon. The federal government is one of the greatest supporters of athletes in Canada, and our country’s Paralympians are excited to work with you to strengthen the sport community throughout Canada for people of all abilities.”