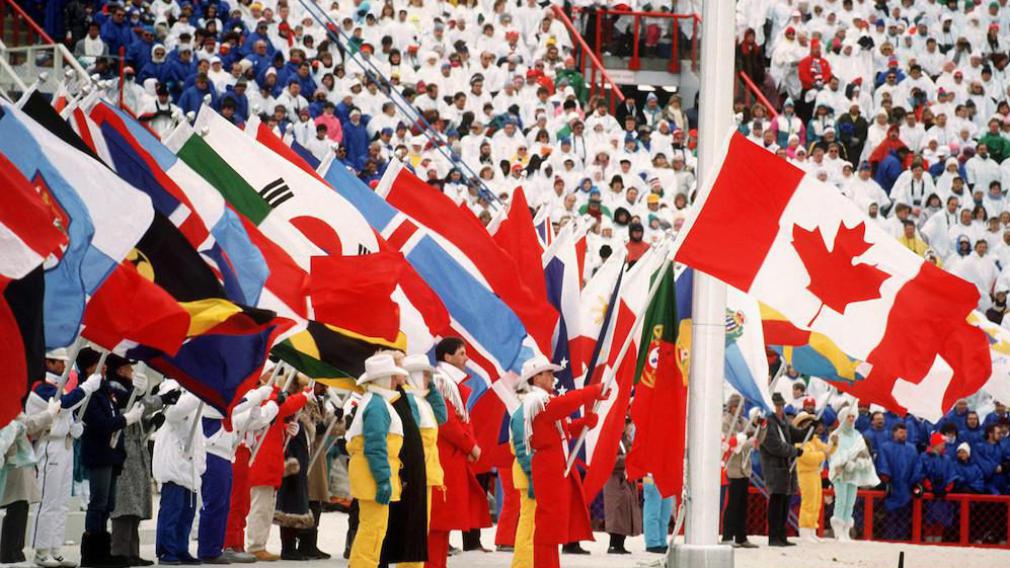 TORONTO (November 21, 2017) — We applaud the city council of Calgary for choosing to continue exploring a bid to host the 2026 Olympic Winter Games. Calgary has a proven track record for hosting the world’s biggest events, including the 1988 Winter Olympic Games for which they turned a profit. The legacy of those Games helped make Canada a leading winter sport nation by giving our athletes first-class facilities to train at home.

“Bringing the Games back will keep the city and country on the leading edge by improving Calgary’s sport infrastructure and inspiring a new generation of athletes, who will have the opportunity to compete on home soil,” said Chris Overholt, CEO and Secretary General of the Canadian Olympic Committee.

The IOC through its Agenda 2020 has made great strides to make bidding and hosting Games more cost effective for interested cities. The Canadian Olympic Committee will continue to provide all of its expertise to the City of Calgary to make this bid successful.