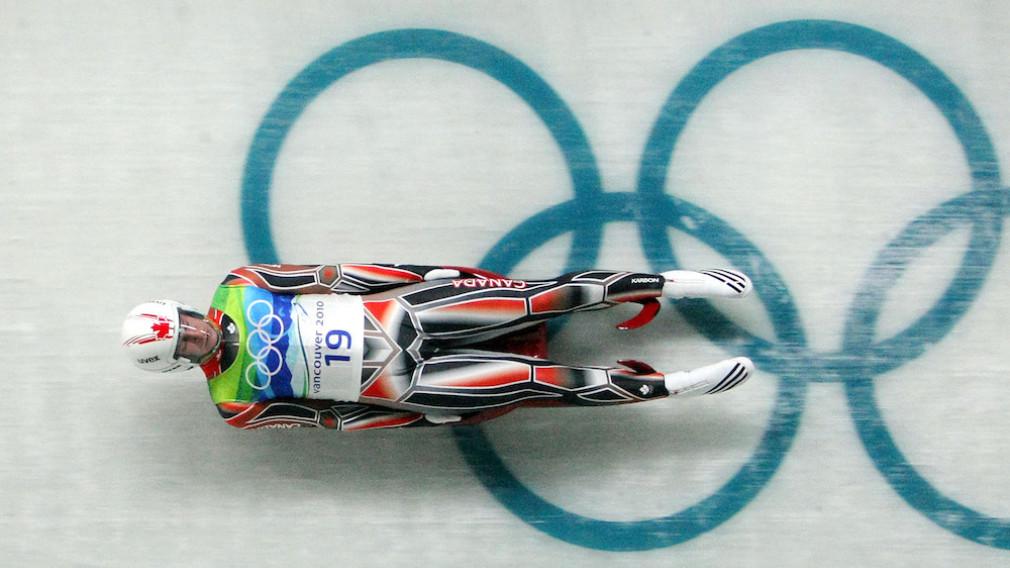 TORONTO (December 7, 2017) – The Canadian Olympic Committee (COC) Athletes’ Commission commends the International Olympic Committee (IOC) for its decision to suspend the Russian Olympic Committee from participating in the 2018 Winter Olympic Games. In particular, we applaud the diligent work of Denis Oswald and Samuel Schmid, which together corroborate the evidence previously established by the independent commissions launched by the World Anti-Doping Agency (WADA). Appropriately, the measures and sanctions taken against officials involved in Russia’s systematic state-sponsored doping set an important and necessary precedent. We also commend the IOC’s executive body for upholding clean and ethical sport over any pressures they may have faced.

We would also like to acknowledge and applaud the work of others who have fought hard to bring these issues to light: Beckie Scott and her advocacy efforts on behalf of the WADA Athlete Committee; and Richard McLaren for his thorough investigation into these matters. Their work, empowered the IOC to impose these tough sanctions and uphold the integrity of sport.

While we are encouraged that this decision will bring positive change for sport, there are still many clean athletes who had been unfairly treated during the previous Winter and Summer Games. The IOC’s duty is to uphold the Olympic values and as such, we implore them to continue on this path to protect the integrity of sport, ensuring fair play. We encourage the Pre-Games Anti-Doping Taskforce to conduct its procedures of targeted testing with upmost rigor to ensure the protection and rights of clean athletes.