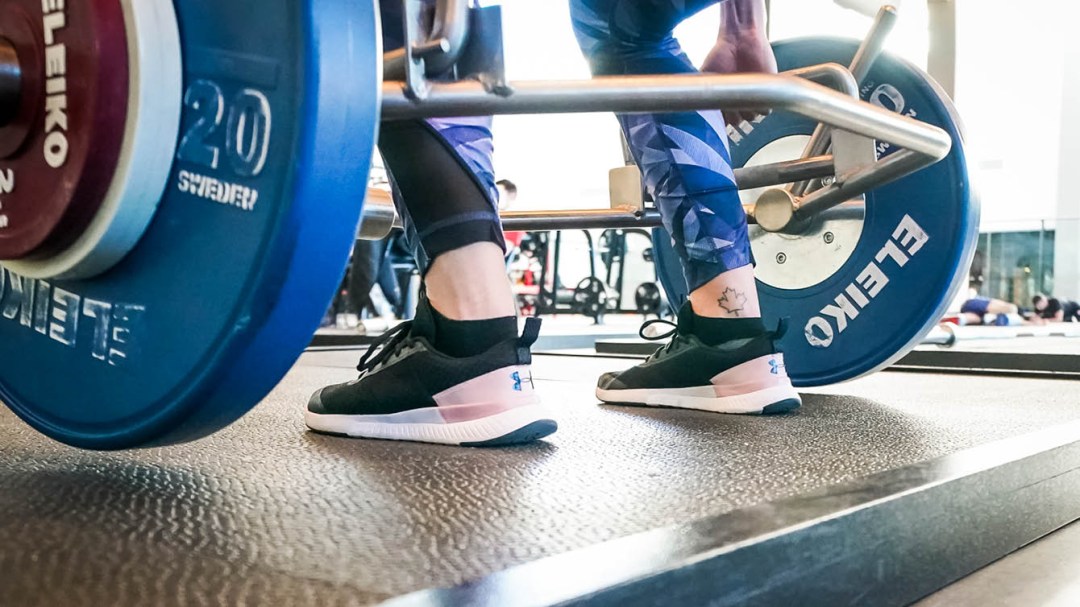 TORONTO (June 1, 2020) – The Canadian Olympic Committee, Canadian Paralympic Committee and Own the Podium will be holding a media conference call to address a Return To High-Performance Sport funding announcement that will be made on Monday morning.

Media are asked to RSVP to Josh Su (jsu@olympic.ca).