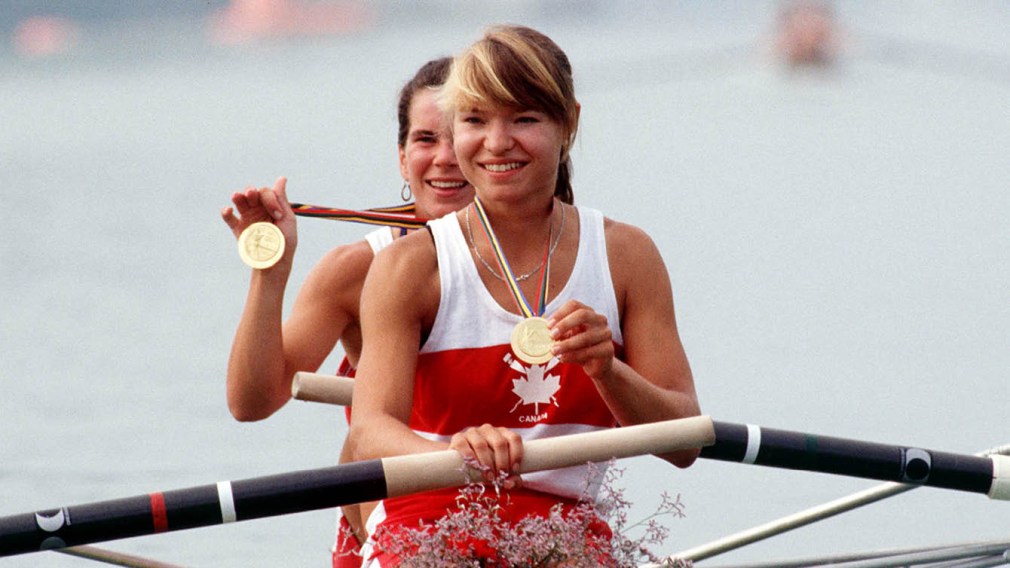 “We are devastated.  Our hearts go out to Mike, Lyndsey, Mac and all of Kathleen’s beloved family. Kathleen was the greatest of Olympians in every sense of the word and a rock for all who knew her. A proud Canadian of such depth of character, she approached everything she did with integrity and grace. Never seeking the limelight and always looking out for others, she represented the best of Olympic values. I am fortunate to have known Kathleen not just as an Olympic champion but as a friend. Truly special. Truly Olympic.”