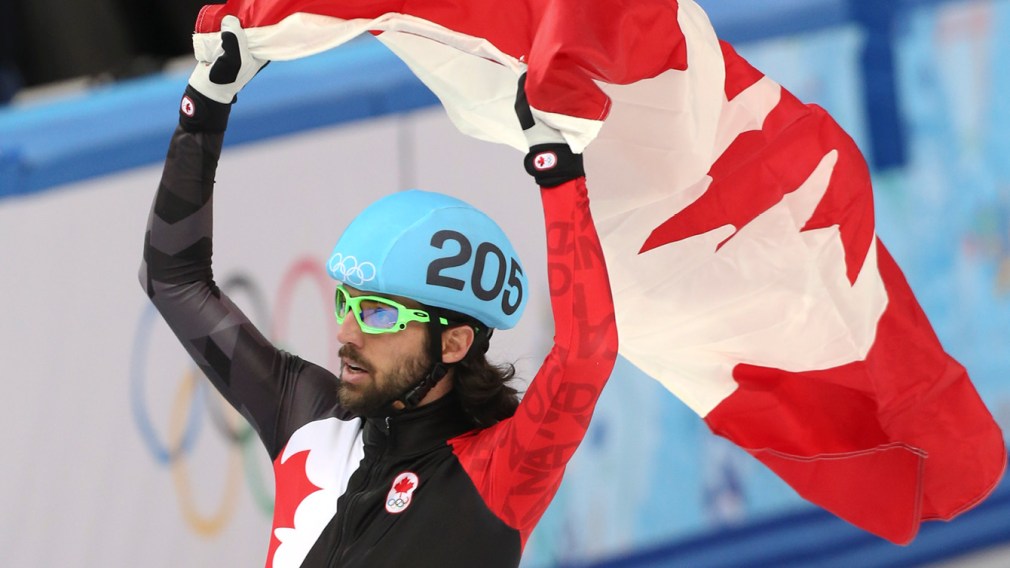 Partnership renewed for the PyeongChang 2018 and Tokyo 2020 Olympic Games

MONTREAL (January 15, 2018) – The Quebecor family of newspapers is proud to announce a three-year renewal of its partnership with the Canadian Olympic Committee (COC) as its Official Media Partner.

The partnership allows Quebecor’s newspapers Le Journal de Montréal, Le Journal de Québec and 24 Heures, a free commuter daily, to be associated with the COC and continue to offer readers full coverage of the upcoming Olympic Winter Games PyeongChang 2018 and Olympic Games Tokyo 2020 on all their platforms.

“Quebecor has played an important role in telling our athletes’ stories and promoting the Olympic Movement in Canada,” said Derek Kent, CMO, Canadian Olympic Committee. “We are excited that our francophone fans in Quebec and nationally online, will be able to read great coverage of Team Canada at the next two Olympic Games.”

Four Quebecor journalists and two photographers will be in South Korea to cover the daily excitement of the Olympic Winter Games. Journalists Réjean Tremblay, Alain Bergeron, Mathieu Boulay, André Cyr and photographers Didier Debusschere and Benoit Pelosse will be sent to PyeongChang to not only report on athlete performances but to provide an overview of South Korea as a country.

“We’re proud to be associated with the Canadian Olympic Committee for the next two Olympic Games,” said Lyne Robitaille, Senior Vice-President, Newspapers, Magazines, Distribution, and Printing, Quebecor. “As the gold standard in our sports coverage, Quebecor newspapers are the medium of choice for Quebecers to experience the excitement of the Olympic Games on all platforms.”

Additionally, the February 10, 2018 edition of Le Journal de Montréal and Le Journal de Québec will offer readers an illustrated and detailed calendar of the Olympic Winter Games to enable them to follow every sport discipline and its respective Canadian medal hopefuls. All the information will be available in real time on the J5 mobile application as well as on JournaldeMontreal.com and JournaldeQuebec.com.

As proud Official Media Partners of the COC, Le Journal de Montréal, Le Journal de Québec and 24 Heures would like to wish all Canadian athletes participating in the Games the best of success.

About the Quebecor family of newspapers