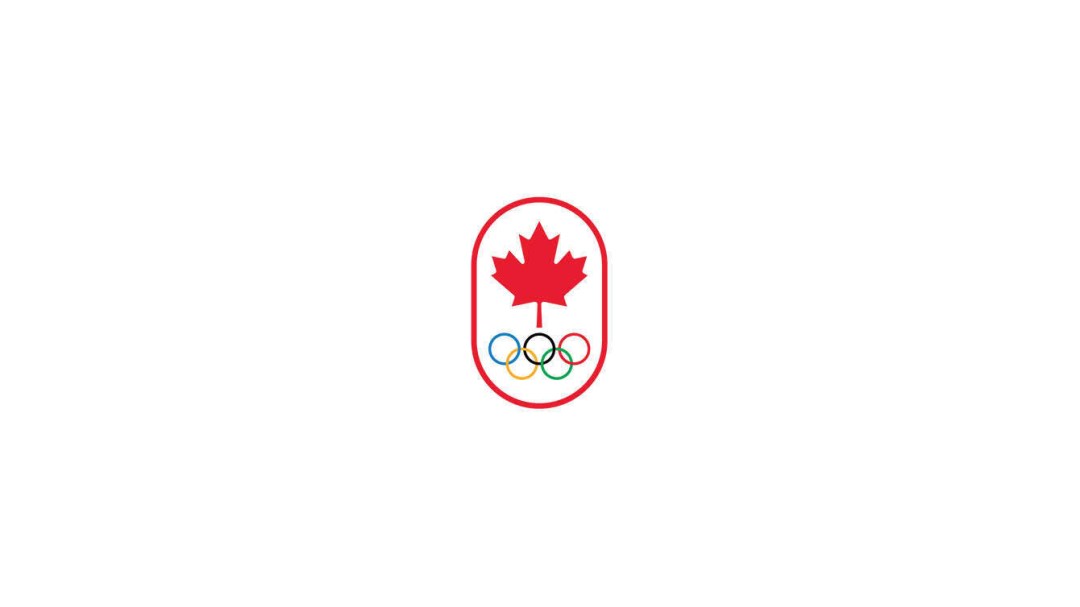 COC statement on the NHL withdrawing from Beijing 2022

TORONTO (December 22, 2021) — The Canadian Olympic Committee (COC) issued the following statement in reaction to the National Hockey League’s (NHL) decision to withdraw from participating at Beijing 2022:

“Today’s announcement by the NHL is undoubtedly disappointing for some hockey fans. However, given the recent changes to the NHL schedule, the Canadian Olympic Committee understands the decision.

There is an extraordinarily deep talent pool in Canadian hockey. We’re excited to rally behind the men’s team as it steps on to the ice for its first game on February 10th, attempting to win its fourth consecutive medal. And, together with fans from across the country, we will be cheering for Canada’s incredible women’s team as it competes for its seventh consecutive Olympic medal and fifth gold.

We know that the top Canadian NHL players were excited to wear the Team Canada jersey, and we hope to see them get that opportunity once again in 2026.”