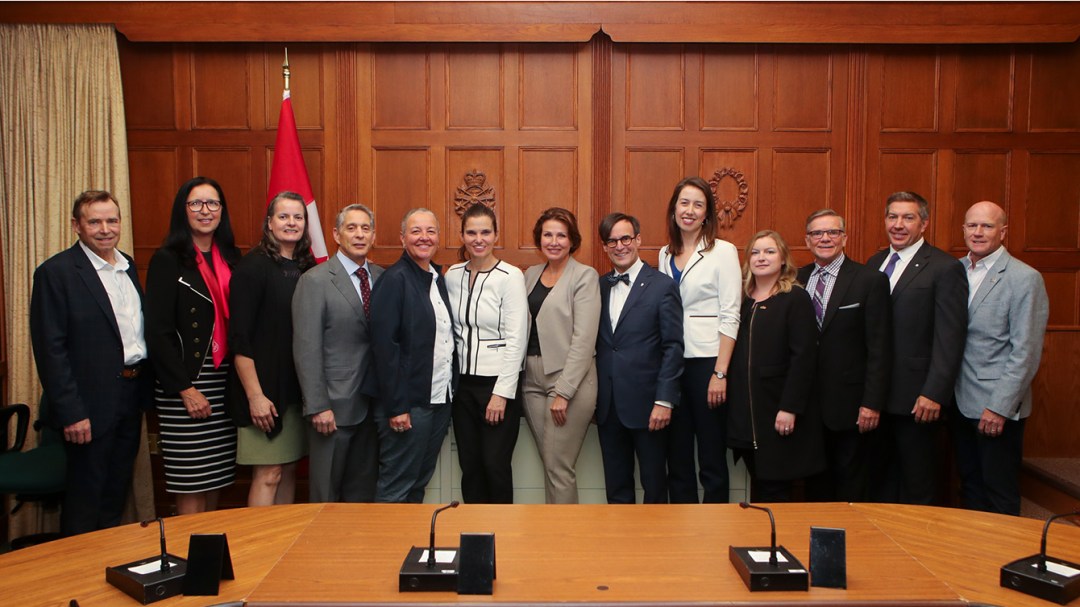 COC statement regarding government measures to eliminate harassment, abuse and discrimination in sport

TORONTO (June 19, 2018) – The Canadian Olympic Committee has issued the following statement in reaction to Minister Duncan’s announcement to implement stronger measures to eliminate harassment, abuse and discrimination in the Canadian sport system:

“The Canadian Olympic Committee fully supports and commends today’s announcement by Minister Duncan and the federal government. They are playing a leadership role in ensuring athletes, coaches, staff, volunteers and everyone in Canadian sport can participate in a safe environment. The COC will continue to collaborate with Minister Duncan, the National Sports Federations (NSFs) and other stakeholders in Canadian sport to not only protect our athletes, but to help create an environment free from harassment, abuse or discrimination of any kind.”