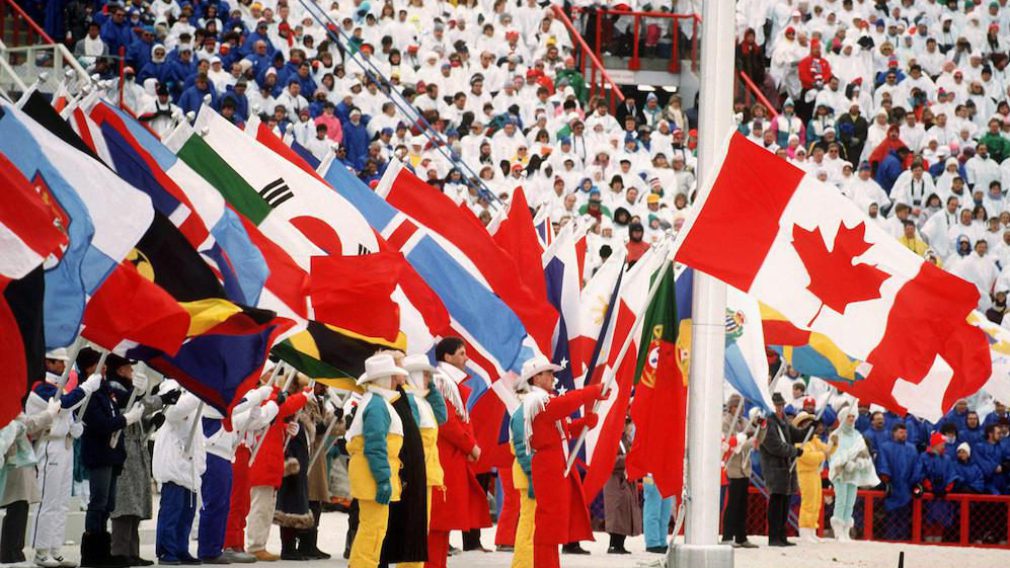 TORONTO (March 29, 2018) – The following is a statement from the Canadian Olympic Committee regarding the support from the Federal, Provincial and Municipal Governments for Calgary to continue its exploration to bid to host the 2026 Olympic and Paralympic Winter Games:

“We are very pleased to see this pledge of support from all three levels of government. Today is a very important step forward for the City of Calgary and for our collective efforts as we thoroughly assess the opportunity and impact of hosting an Olympic Games. We look forward to continuing our work with all stakeholders to advance the potential of Calgary 2026.”