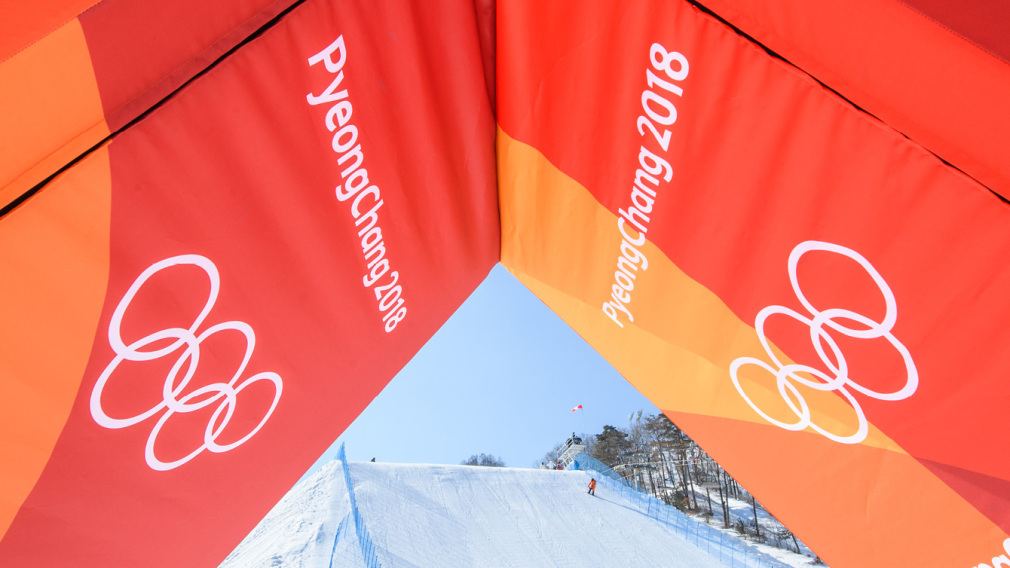 PYEONGCHANG (January 16, 2018) – Canadian athlete Meryeta O’Dine will not compete in ladies snowboard cross due to injury. O’Dine fell during practice on February 14, and was diagnosed with a concussion. She was evaluated by both Team Canada’s chief medical officer Dr. Bob McCormack and team doctors before the decision was made that she could not complete.

“I’m grateful to have the Team Canada medical staff behind me to make the right decision. It’s disappointing to not compete but it’s the right call for my health. As an athlete you’re always going to want to push yourself but it’s important to draw the line when needed. I’m proud to have made it this far, and you’ll see me back at the Olympics for Canada and for myself, in four years time.”