COC statement regarding the passing of Frank King 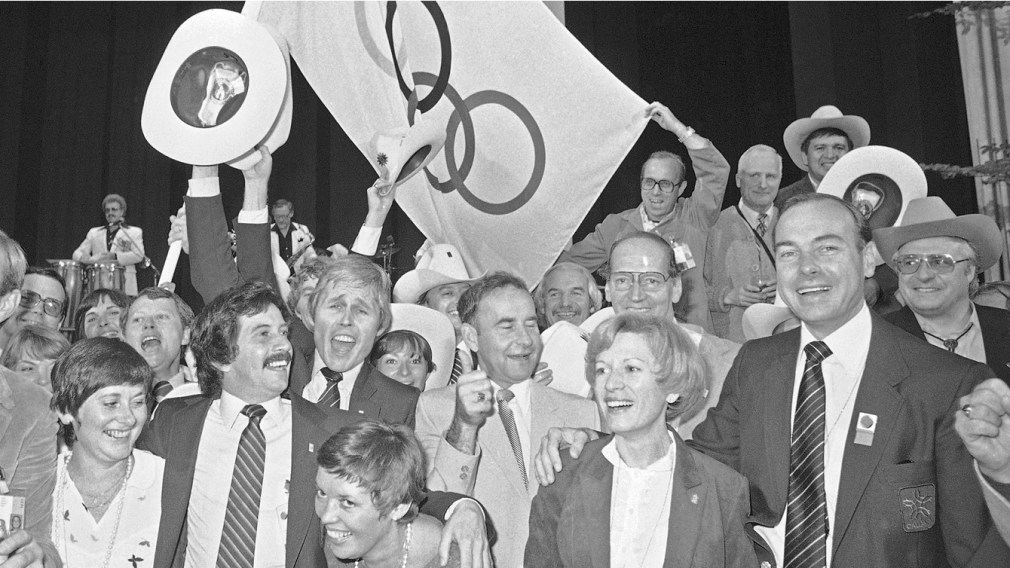 TORONTO (May 11, 2018) – The Canadian Olympic Committee issued the following statement regarding the passing of Frank King:

“The entire Canadian Olympic family was saddened to hear of the sudden passing of Frank King on Wednesday. A beloved figure in Canadian sport, he was a man of foresight, determination and wisdom. One of the highlights of his long and storied career must surely be as CEO of Calgary’s 1988 Olympic organizing committee. A straight line can be drawn from the immensely successful Calgary Olympic Winter Games and the transformational legacies left to sport, to Canada’s recent record medal performance in PyeongChang and to all the lives changed in between. Every member of Team Canada owes Frank a huge debt of gratitude. A gratitude as great as the loss we all now feel. Our thoughts are with his family, and with the many who loved him.”