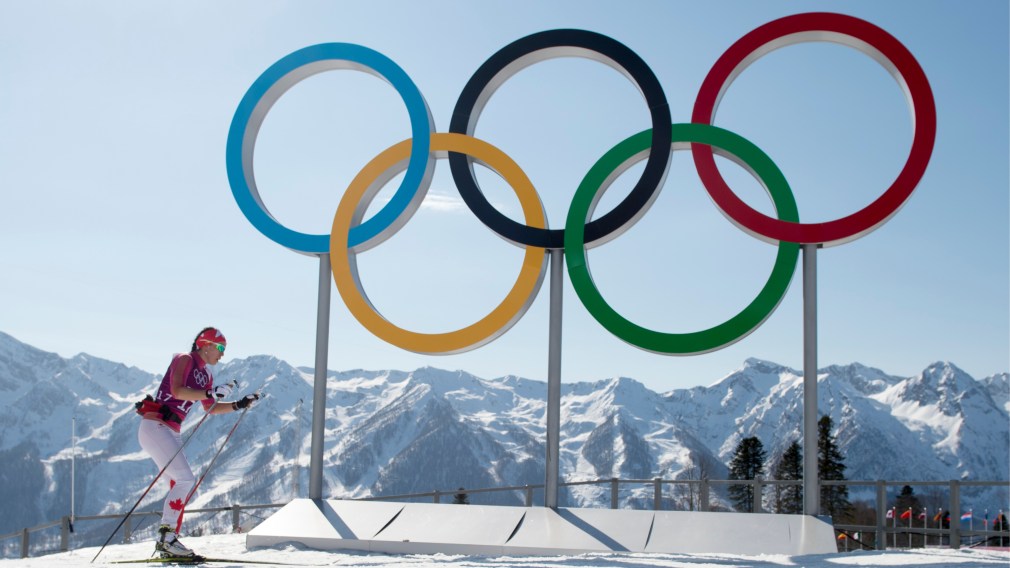 TORONTO (December 5, 2017) – Below are the COC’s statements regarding the IOC decision on Russia’s participation at PyeongChang 2018:

“We are encouraged and hopeful that the sanctions announced today by the International Olympic Committee (IOC) will bring forward positive change for clean and ethical sport. The COC has an unshakable belief in playing fairly. We also believe that clean and ethical sport should know no borders, and that agreed-upon standards must be enforced. Sport is only sport when everyone plays by the same rules.”

“The IOC has done essential work on this issue today. The Canadian Olympic Committee will continue its efforts in collaborating with Canadian and world leaders for clean sport.”