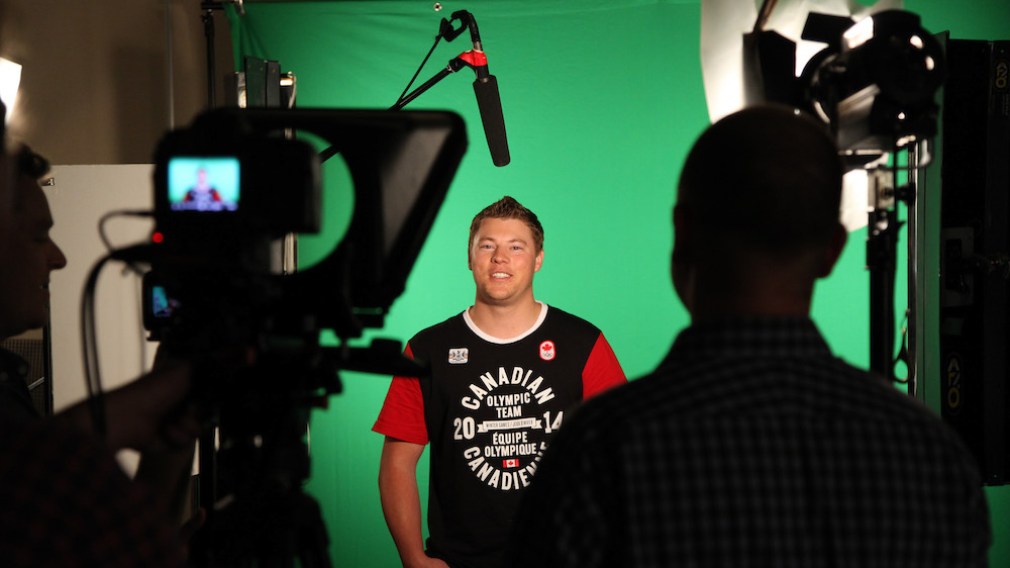 Thursday, April 13, 2017 — TORONTO — The Canadian Olympic Committee (COC) will be hosting Team Canada’s Media Summit for the upcoming PyeongChang 2018 Olympic Winter Games on June 3 and 4, 2017 in Calgary. This two-day summit is held in association with Olympic Lab,  a COC initiative preparing athletes for the unique environment of the Olympic Games.

Over 75 of Canada’s winter Olympic hopefuls will be available for short interviews and photo opportunities. All athletes will take part in their team’s media availability on the days listed below. Due to time and space constraints, it may not be possible to accommodate all requests for individual interviews.

Media wishing to attend are asked to submit an expression of interest to Josh Su (jsu@olympic.ca) by April 26, 2017. Please submit one request per organization.

More details including a list of confirmed athletes will be provided to accredited media.