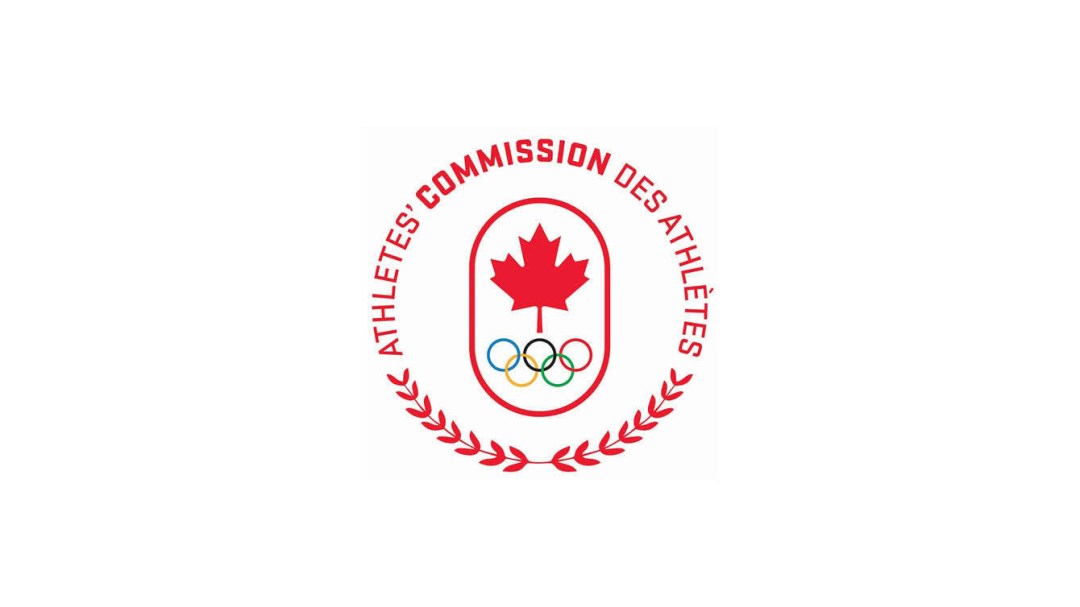 TORONTO (November 2, 2021) – The Canadian Olympic Committee Athletes’ Commission (COC AC) is pleased to share the six members elected after the Tokyo 2020 Olympics. They will serve on the volunteer commission until Paris 2024.

“I am humbled and honoured to be elected to the Canadian Olympic Committee Athletes’ Commission,” said Jacqueline Simoneau. “I am looking forward to contributing to the advancement of new projects for Canadian athletes, and will strive to make a positive impact within athlete representation in Canada.”

They were elected by athletes who competed in the Tokyo 2020 Olympic Games and the Lima 2019 Pan Am Games. They join existing members:

“The athlete’s voice in Canada is strong right now. Its representation assures a global and diversified vision of the Canadian sport landscape, and we couldn’t be happier to welcome six amazing candidates (and returning members) to our commission,” said Philippe Marquis, First Officer on the COC Athletes’ Commission. “The Tokyo 2020 Olympians have spoken, and we are eager to continue our work with passionate individuals who thrive to better our sport systems with their athletes’ perspectives.”

The Commission represents the voice of Canadian Olympic athletes to the Canadian Olympic Committee Board of Directors, Sport Canada, the International Olympic Committee, international sport federations and all other domestic sport organizations. The members also present Canadian athletes’ perspectives on athlete rights, policy decision-making, the development of the sport system, sport funding strategies and other matters concerning athletes’ interests.

“Athletes are at the centre of all we do at the COC. We are extremely fortunate to have such strong and engaged athlete leadership in our Athletes Commission and represented at the Board table. We are a better organization because of it,” said Tricia Smith, four-time Olympian and President of the COC.

There are currently two non-voting members of the Commission who are invited to join because they represent the voice of athletes internationally. They are Hayley Wickenheiser, who sits on the IOC Athletes’ Commission, and Melissa Humana-Paredes who is the president of the Pan American Sport Organization Athletes’ Commission.

The COC extends its heartfelt thanks to the outgoing members: