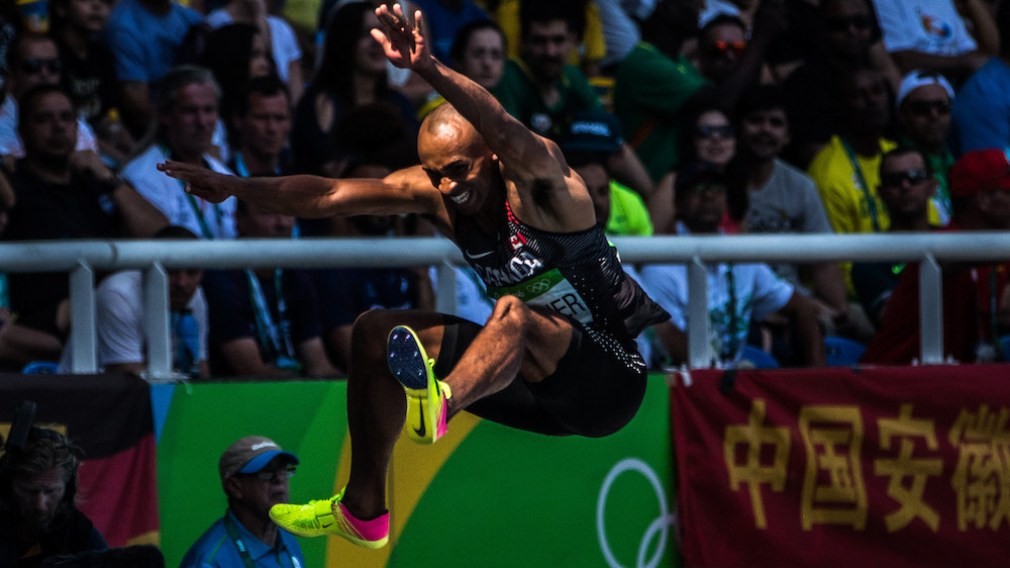 Wednesday, August 17, 2016 — RIO DE JANEIRO — Day 12 competition has come to an end. Please find end of day results, quotes and other resources below.

On what their performance in the tournament has done for the sport in the country and the profile of the programme:

“One of our biggest goals is to raise awareness of (volleyball) and to show that we have high-level professional volleyball players in Canada. It helps other players who aspire to play on the national team or to play professionally or to make a living out of it.”

On the future of volleyball in Canada:

“We have a great group of juniors that just came – really athletic kids that have a lot of potential. I don’t think we would have seen that same kind of crop five years ago.”

On whether the loss will be made less difficult by the accomplishment of making it to the quarterfinals:

“I think so. That’s at least what we’ll tell people.”

“(Russia has) played in world championship finals and Olympic finals before. We can’t give them an inch because they’ll take a mile. That’s what they did. They played a pretty normal game from their standards.”

“We were a little bit sloppy, maybe people were nervous. I wasn’t because I was like, ‘Yeah I get to play. I can’t wait to go and hit the ball. I love that’.”

On becoming emotional after the game:

“It’s not about the loss, it’s about how we played – how I played. It probably wasn’t my tournament in general but tonight wasn’t my game at all. Unfortunately that’s what brought the emotions up.”

“For those guys out there who are done playing for the national team – it’s been quite hard to swallow for me.”

On whether he will be playing in the next Olympics in Tokyo 2020:

On being the first rider to go clear over the course within the time limit:

“It feels great, let me tell you. I mean, I know my horse can always do it because he (Tripple X III) is incredible. He was there for me on more than one occasion when I did not make it so easy for him. I just cannot thank him enough.”

“He makes me feel like a princess every time I get on him. He makes you feel like you can do anything and he really gave me so much confidence today.”

On her performance in qualifying for the semifinals:

“I am very satisfied. Obviously my last dive was not the best one, but the fact that we have been diving for over two-and-a-half hours is always very hard. Just to get in to semifinals tomorrow (Thursday) morning was my goal. It wasn’t to put down the perfect five dives, it was really to get used to competing against the girls and I’m looking forward to tomorrow morning.”

On how she stayed focused during the long competition:

“I listen to music. I lay down, I have my towel with me and I really just try to get my mind off of the diving. I played solitaire for the first time during an event, but it really made me not focus on what I had to do. It got my mind off it and when it came time to compete, I was more calm than I normally am.”

On her fall and subsequent disqualification:

“Well, I was moving and sometimes when you’re moving, you just get knocked down. I totally clipped a hurdle and it took me out. It happens. You kind of have to be crazy to hurdle and falling is part of it.”

On lying in third place after day one:

“Not terrible, but I know that there was so much more that I could have gained. It’s up to me now tomorrow. I was expecting to come out here and score a lot of points on day one and that didn’t happen.”

“Day two is something that I always look forward to because I know that I am very strong in a lot of those events. I`m looking forward to tomorrow.”

A full Team Canada Day 13 schedule is now available for download below.