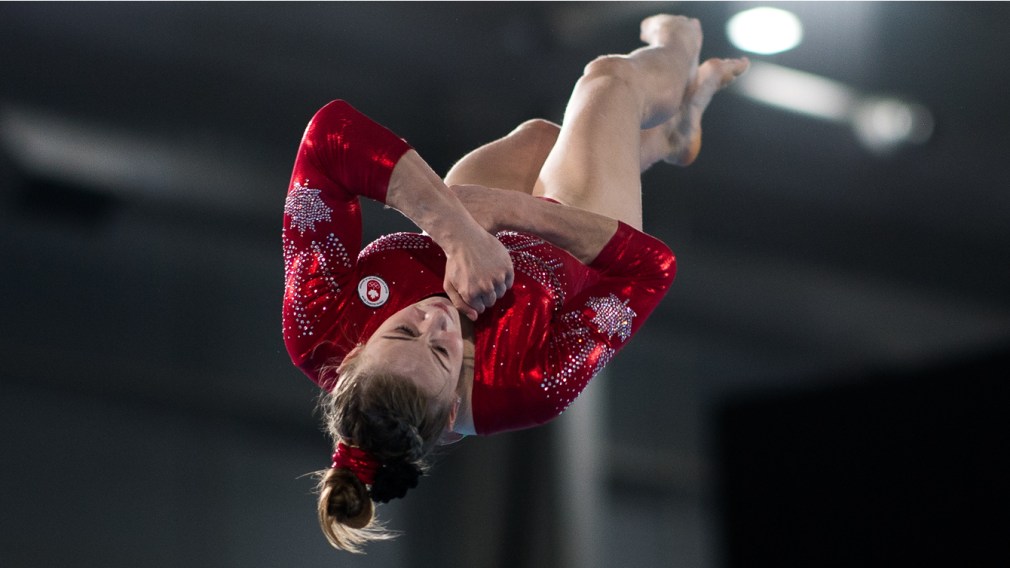 Spence, from Cambridge, Ontario, will lead a team of 72 athletes who represented Team Canada in 20 sports and celebrated a total of 11 medals. The Closing Ceremony is scheduled to be held tonight at 7:20 pm local time at the Youth Olympic Village.

Spence won bronze in women’s vault for Team Canada’s first ever medal in artistic gymnastics at the Youth Olympic Games. Her averaged score of 13.483 after two vaults in the final launched her to the podium behind Giorgia Villa of Italy (14.233) and Csenge Maria Bacskay of Hungary (13.933). In addition to her medal performance, she displayed tremendous team engagement and spirit, and actively participated in educational programs promoting Olympism and its values – an integral element of the Youth Olympic Games.

Buenos Aires 2018 was the first ever Olympic competition to feature total gender equality, hosting 1999 male and female athletes from 206 countries.

The Youth Olympic Games is an international, multi-sport event for young athletes aged 15-18 with an educative and cultural nature that aims to foster the Olympic values in youth.

“I am beyond excited and honoured to be the flag bearer for this amazing Canadian team which I have been proud to represent. The Youth Olympic Games have been so exciting and fun, and this is the best way to end this experience!”

“Congratulations to all of the Team Canada athletes, coaches, staff, and parents who made this outstanding performance in Buenos Aires possible. Seeing the successes of the next generation of Canadian Olympians first hand fills me with hope for the future of the Canadian sport community. I look forward to all of their future successes representing Canada!”

“Emma reflects everything that the Youth Olympic Games represent and we are so incredibly proud to have her carry Canada’s flag at the Closing Ceremony in Buenos Aires. Congratulations to all of the athletes, coaches, our Chef de Mission Bruny Surin and all the Mission Team staff for a tremendous Games. Our country is in great shape with the next generation of Olympians.”