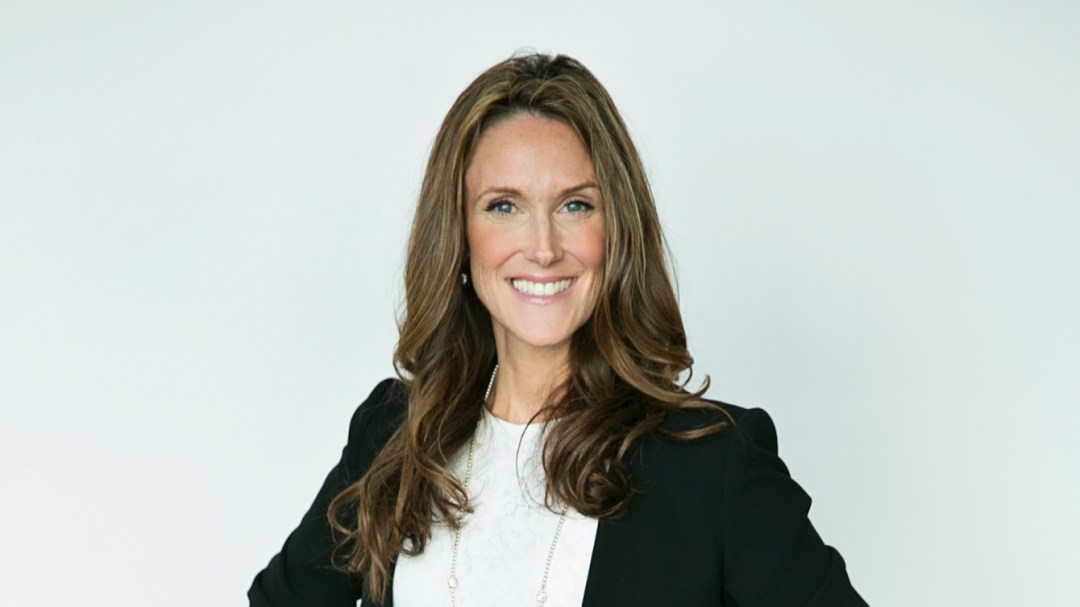 Ryan will retain her responsibilities as the Canadian Olympic Committee Chief Brand and Commercial Officer, overseeing the brand, commercial affairs, digital and marketing partnerships arms of the COC.

“I am so honoured to join an amazing group of individuals helping make Olympic dreams a reality,” said Ryan. “At the heart of Team Canada is a shared purpose to inspire, unite and transform Canada through sport. Our purpose can only be realized through the deep commitments of fans, partners and donors alike whose values are aligned with our beliefs. We will leverage expertise between the COC and the Foundation to continue to raise the bar in how we engage our key stakeholders.”

In addition to Ryan’s experience in marketing and sponsorships, she has a strong background in social impact. Her previous roles include Vice President, Sponsorship and Philanthropy with Scotiabank and Director, Corporate Donations with RBC.

“We are excited to welcome Jacquie to the role of CEO of the Canadian Olympic Foundation,” said Dellelce. “Behind the strength of her proven track record and background in sport and philanthropy, Jacquie’s keen understanding of the needs of the sport system and the business of the COC will ensure a synergy and alignment that will take the Foundation to the next level.”

Ryan will replace previous Foundation CEO Cindy Yelle who announced her resignation to return to consultancy practice. Since joining the Foundation in February 2020, Yelle has made notable contributions including Team Canada’s first-ever nationwide 50/50 raffle.

“Cindy’s passion, commitment and leadership will be missed as she leaves the Foundation in a stronger position,” said Shoemaker. “We express our great appreciation for her contributions to the Olympic Movement and wish her every success in her future.

“We are thrilled Jacquie has accepted this role given her past work in philanthropy. Bringing the Foundation even closer to the COC’s day-to-day operations was an easy decision and an opportunity for our organizations to take the next step forward together.”

Having joined in July 2019, Ryan has had immediate impact on the organization and Team Canada brand. She oversaw the partnership announcements of Premier National Partners including lululemon and the Canadian Tire Corporation, launch of the Team Canada app, as well as the highly successful #WeAreAllTeamCanada campaign in response to the COVID-19 pandemic.

Earlier this month, Ryan was recognized by the Bay Street Bull as one of the Women of the Year 2021 for inspiring Canadians to Be Olympic.

Learn more about the Canadian Olympic Foundation at olympic.ca/foundation.