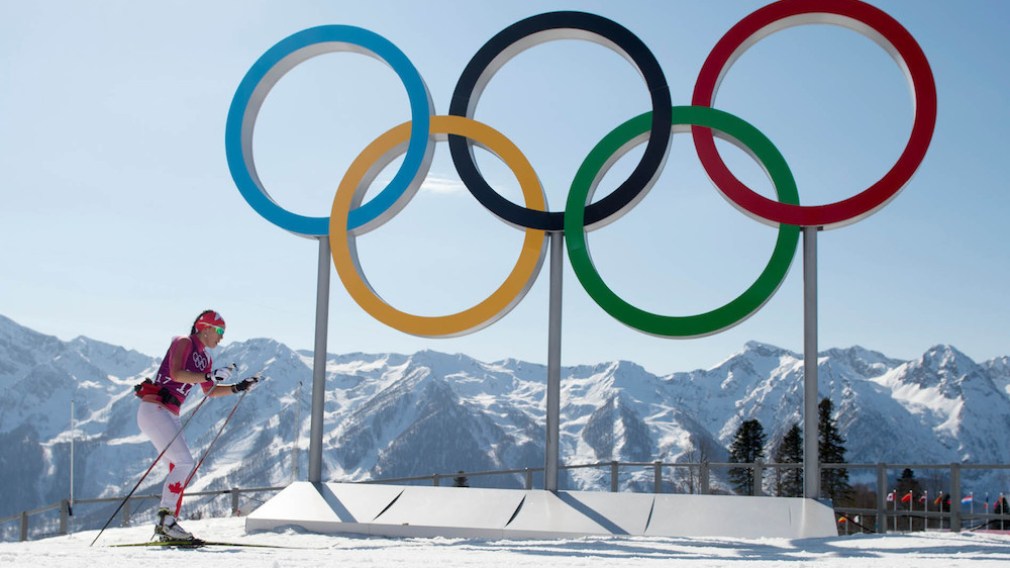 The Chef de Mission’s role is to serve as spokesperson for Team Canada, mentor athletes, coaches and staff and create an environment that is conducive to optimal performance at Games. Learn more about the role in the Chef de Mission backgrounder.