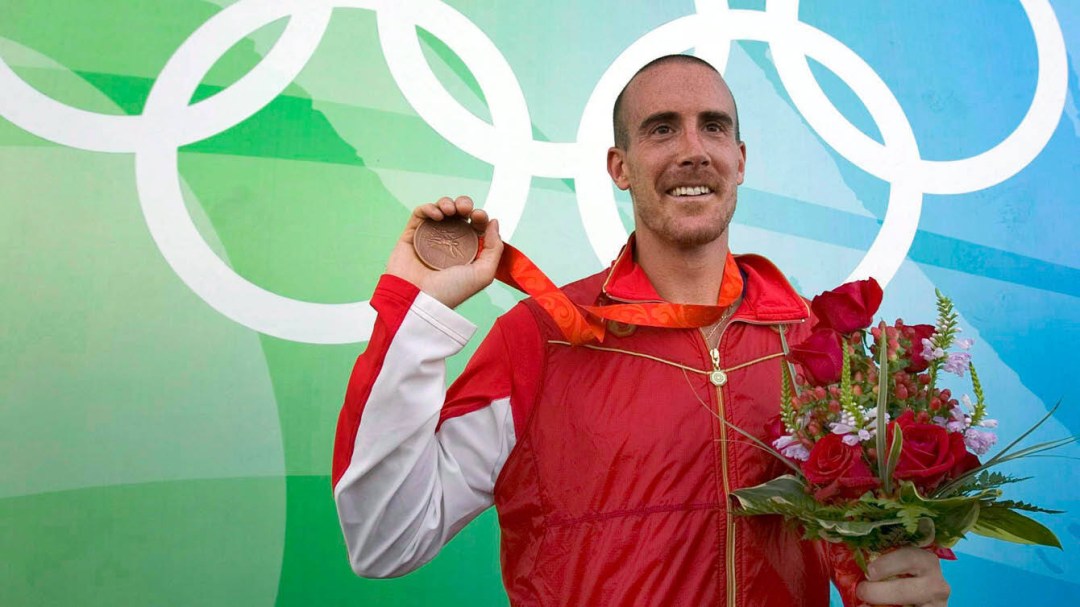 ”I’m thrilled to be joining the COC’s International Relations and Public Affairs team,” Hall said. “It’s an exciting time at the COC and in Canadian sport. The opportunity to work with this team to share that excitement with Canadians is truly a privilege.”

Hall was promoted from his role as Senior Manager, Game Plan having joined the COC in 2018. A core tenet of the program is that well-rounded athletes not only perform better, but also make better transitions to life after sport. During his three years leading Game Plan, the athlete wellness program grew its athlete outreach by more than 160 per cent. Hall will make a gradual transition to ensure that athletes are fully supported until his successor is hired.

“Tom’s extensive knowledge of the sport system, his commitment to athletes coupled with his background in communications and journalism make him a strong asset for the COC in this role,” said Chief Executive Officer David Shoemaker. “The skills that led to his success on the field of play continue to serve him and the COC well in this phase of his career. We are fortunate to have Tom as one of 11 Olympic and Paralympic athletes working at the COC, and I am thrilled to see his progression in the organization.”

Holding a Masters of Journalism from Carleton University, Hall has extensive media and communications experience. He has worked as special projects editor at Canadian Geographic as well as developed communication plans for private businesses and sport stakeholders. His writing has been featured in many reputed media outlets such as Canadian Geographic, the Toronto Star, the Ottawa Citizen and the National Post.

He currently sits on the Board of Directors of Canoe Kayak Canada and the Sport Information Resource Centre (SIRC), as well as the IOC Athlete365 Career+ Steering Committee.