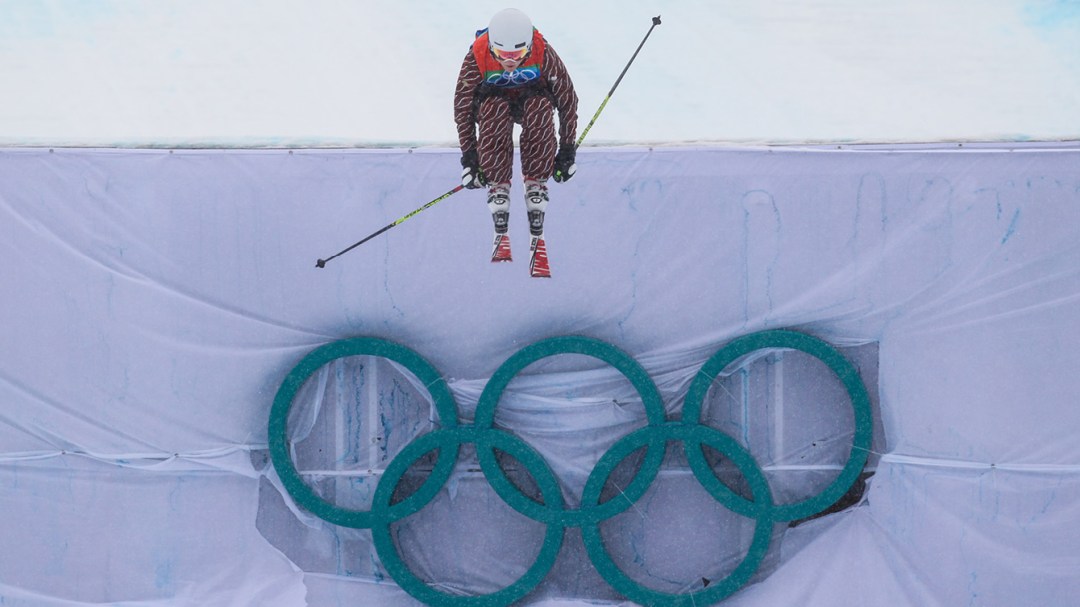 PyeongChang 2018 ski cross team to be nominated to Team Canada

Media are invited for photo and interview opportunities.

*Media are asked to arrive 15 minutes prior to set up.