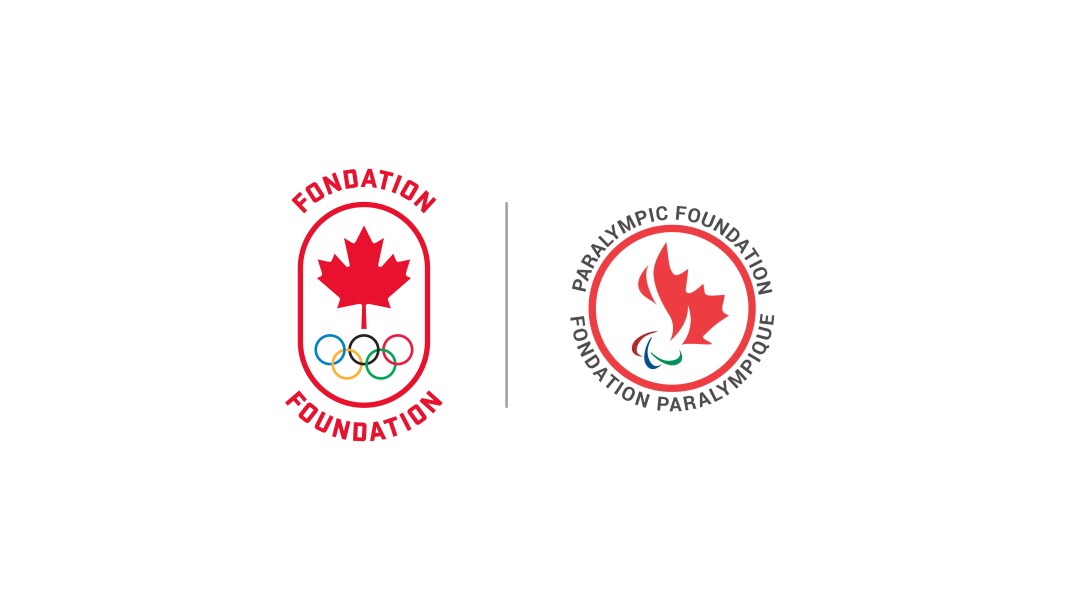 This is the first time a gift of this magnitude has been given directly to Olympic and Paralympic medallists through either foundation. They will receive a $5,000 grant per medal earned. Additionally, $100,000 will go to the NextGen program to help support future Olympians and Paralympians.

“Canadian Olympic and Paralympic athletes have inspired and united us during a very difficult time,” said Malaviya. “It’s an honour to be able to celebrate their achievements and invest in their future.”

In total, 130 Olympians and 53 Paralympians will receive a grant through this donation.

“The gift Sanjay has made is truly remarkable, especially following the challenges Team Canada athletes have faced over the past few years,” said Jacquie Ryan, Chief Brand and Commercial Officer of the Canadian Olympic Committee and CEO of the Canadian Olympic Foundation. “Sanjay’s belief  in the power of sport, and the impact Olympic and Paralympic medallists have on all Canadians is truly inspiring.

Malaviya is a Canadian healthcare technology entrepreneur who developed cutting-edge IT products that have helped to keep patients safer in more than 2,000 healthcare organizations around the world. His passion for sport comes from his appreciation of the lessons that athletes can carry from sport to all other aspects of life. In particular he loves the leadership and resilience that Team Canada athletes have demonstrated over the past two years and thinks this has been a source of inspiration for all Canadians to share Olympic and Paralympic values.

“We are truly grateful that Sanjay saw the importance of recognizing Paralympic medallists alongside their Olympic counterparts,” said Dean Brokop, Director of the Paralympic Foundation of Canada. “This generous gift will play a pivotal role in empowering Canada’s finest athletes as they work towards reaching more podiums in Paris and Milan-Cortina.”

“In order to be competitive globally, an athlete needs access to the best equipment, services and facilities, which undoubtedly requires financial support. As a member of the Ski Jumping Canada Women’s National Team, I live abroad to have consistent access to training facilities ,” said Strate. “I am incredibly grateful for the support Sanjay has provided. His undeniable commitment to sport will make each of us strive to make our country proud.”

“On behalf of all my fellow Tokyo 2020 and Beijing 2022 Paralympians, a huge thank you to Sanjay for this gift,” added Arendz, a four-time Paralympian. “This is a significant step forward in the recognition of Canadian Paralympic athletes who work and train so hard to compete on the world stage. I am optimistic that Sanjay’s generosity will serve as a catalyst for greater equality for Canadian athletes with a disability that so proudly represent our country.”