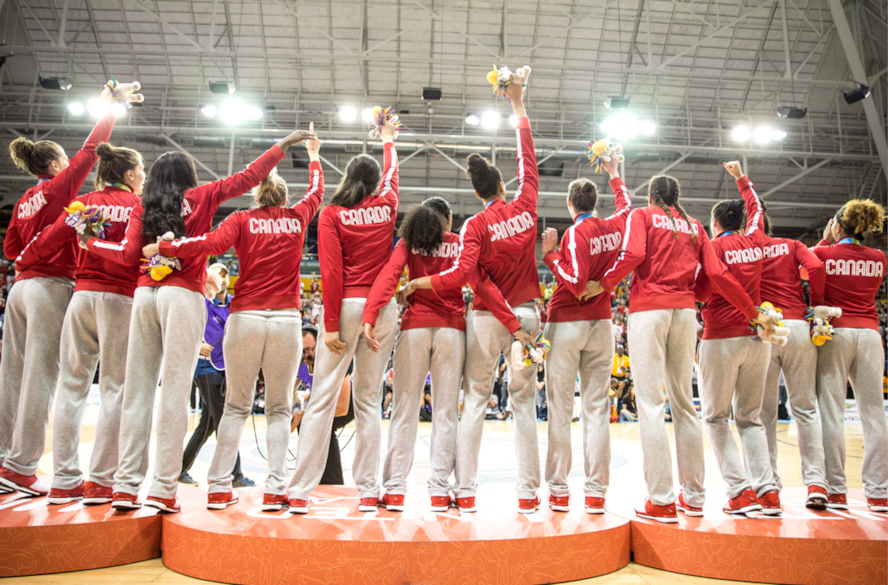 TORONTO — On Saturday, the Canadian Olympic Committee issued the following statement after Team Canada broke their best-ever medal performance at a Pan American Games by reaching 197 medals. The previous record was set during the Winnipeg 1999 Games where 196 medals were won.

“Today, Canada broke its all-time medal total at a Pan Am Games by reaching 197 medals. This is an outstanding achievement and reflects the hard work of our athletes, coaches and National Sport Federations. Congratulations to Team Canada – you have made your country so proud and have inspired future generations of Canadian athletes.”