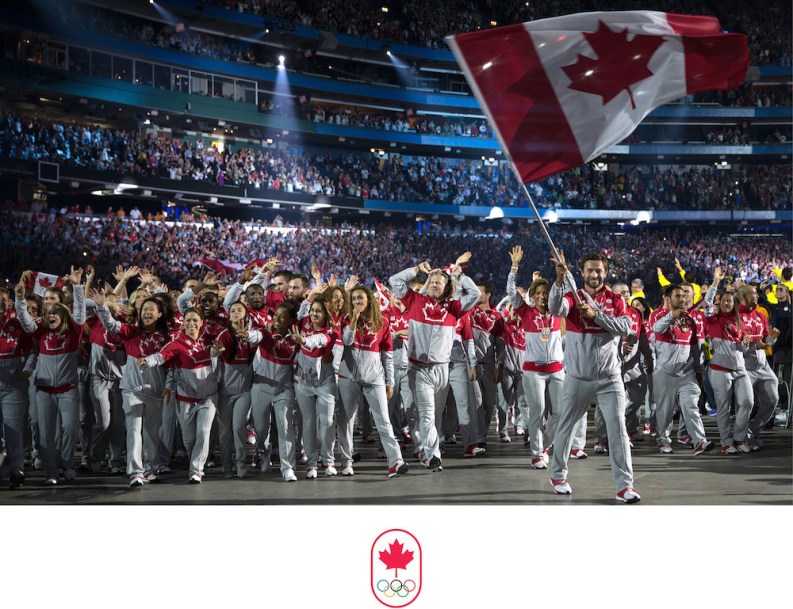 “The TORONTO 2015 Pan American Games were a resounding success. Canada was second overall in medals won, achieving our country’s best-ever performance at a Pan Am Games.

Our athletes inspired and moved Canadians across the country with their outstanding athletic performances.

These Games were a reflection of Canada’s ability and passion for hosting world-class sporting events. The City of Toronto came alive during these Games and they came with the added benefit of significant sporting infrastructure legacies – a gift to the future generation of athletes, to the GTA and to the Province of Ontario.

As Vancouver 2010 changed our nation, the 2015 Pan American Games showed once again how Canadians can come together to support our nation’s best athletes.

The Canadian Olympic Committee is proud of the work done by the TORONTO 2015 Organizing Committee and applauds the Ontario Government for their unwavering support of these Games. The TORONTO 2015 Pan Am Games only served to cement Canada’s reputation as a preeminent sporting nation and world-class event destination. We will continue relentlessly promoting Canada as a host nation for a wide range of international sporting events.”