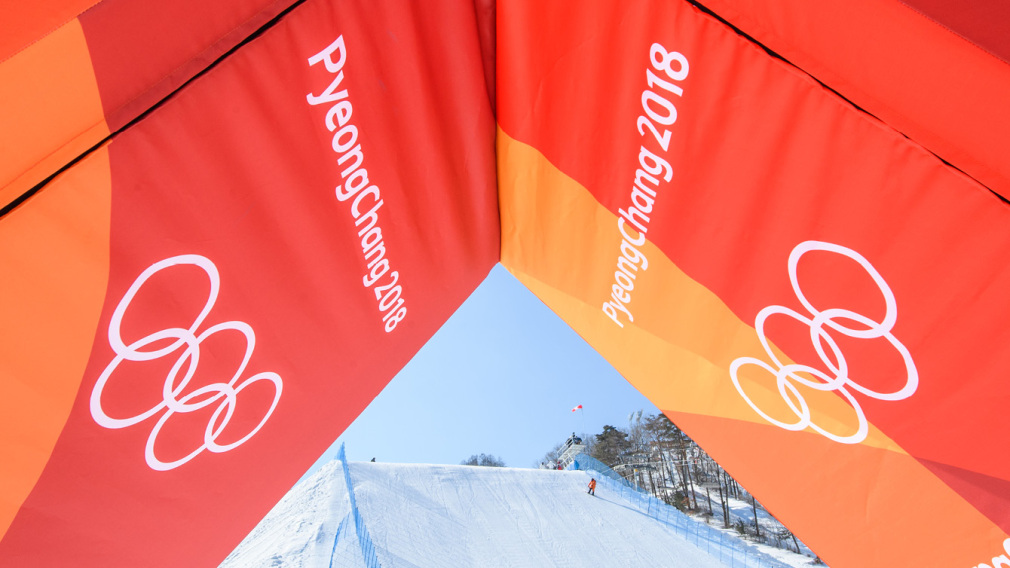 Canadian snowboarder Laurie Blouin fell during training this morning. She has been taken to the regional hospital as a precaution. She is conscious and alert and on her way back to the Village with a team doctor. Her condition will continue to be monitored.