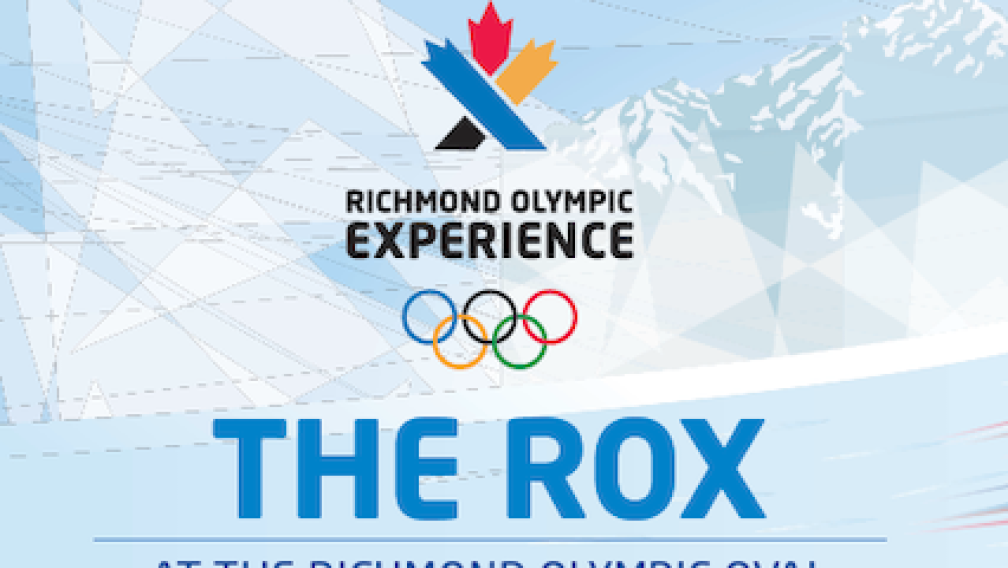 TORONTO — On Friday, the Canadian Olympic Committee (COC) released the following statement of congratulations, after the Richmond Olympic Experience celebrated its grand opening. It is the first official member of the IOC’s global Olympic Museums Network to be located in North America.